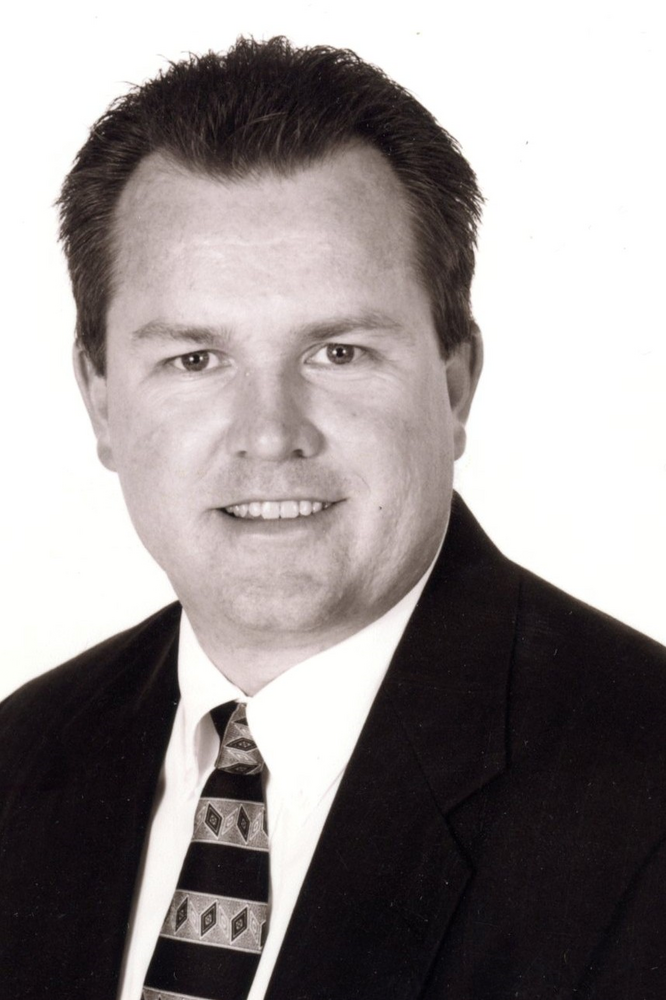 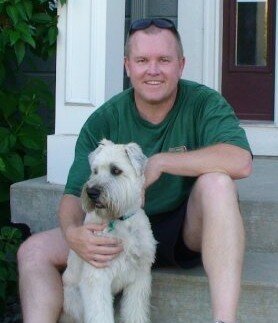 Please share a memory of Stuart to include in a keepsake book for family and friends.
View Tribute Book
Funeral Services for Stuart Alan “Stu” Tiller of Winfield, MO, formerly of Olathe, KS, will be held at 1:00 p.m. Saturday, December 31, 2022 at Carter-Ricks Funeral Home near Winfield. Rev. Mike Ryan, pastor of Horseshoe Bend Baptist Church in Lake Ozark, MO and Rev. Fielding Poe, pastor of First Baptist Church Winfield, will officiate with burial in Whispering Winds Cemetery. Serving as pallbearers will be Joe Bergesch, Charlie Burkemper, Rick Kasmarick, Kevin Meyer, Jeff Schulte, Jeff Tiller, Jr., Mitch Tiller, Neal Tiller and Tyler Tiller. Honorary pallbearers will be Ruth Godwin, Kim Hoffart, Marsha Rothermich, Ali Tiller, Emma Tiller and Karina Tiller. Stuart, 58, passed away peacefully Friday evening, December 16, 2022 with his loving family by his side. Born February 8, 1964, he was the youngest and beloved son of Kelly Dale and Ruth Alice Hoech Tiller. Stuart was a graduate of Winfield High School, and received his Bachelor’s Degree from Missouri State University in Springfield, MO. He was a member of PHI Sigma Kappa. Stuart began his career with Ford Credit, moving to Omaha, NE. He became a Zone Manager before his final move to Olathe, KS where he was a Business Development Specialist. Stuart was a dedicated employee until his illness forced him to retire. While in Omaha, Stuart met his wife of 20 years, Nina Sanders. The light of their life was their dog, Bailey. In his free time, Stuart was an avid nature lover, liked to play video games, and a proud Missouri Tiger and NASCAR fan. Stuart’s parents and family were blessed to provide care for him in the last few years of his life. The Tiller family has much joy and love for all who were given the opportunity to be in his life. They send their heartfelt appreciation to SSM Hospice, Visiting Care Services and all of Stuart’s caregivers. Stuart was preceded in death by his grandparents: Rev. George and Emma Hoech and Reuben and Iva Tiller; his in-laws, James and Thelma Sanders; his uncles: Bob and Nelson Tiller, Jack Shellhart, Melvin Layer, and David Hoech and his wife, Carol. Stuart is survived by his parents, Dale and Ruth Tiller of Winfield; and his wife, Nina Tiller of Olathe, KS. Stuart also leaves two brothers: Michael Tiller of Winfield and Jeff Tiller and his wife, Ginny, of O’Fallon, MO; his nieces and nephews: Jeffrey, Jr., Karina, Mitchell and his wife, Katy, Tyler, Ali and Emma; his great-nephews: Mason, Kameron, Emile and Mitchell, Jr.; many other relatives and friends. He will be dearly missed. Visitation will be held from 10:00 a.m. until the time of Funeral Services at 1:00 p.m. Saturday, December 31, 2022 at Carter-Ricks Funeral Home in Winfield. Memorials may be made to SSM Hospice in care of Carter-Ricks Funeral Home, 3838 East Highway 47, P.O. Box 253, Winfield, MO 63389.
Saturday
31
December

Share Your Memory of
Stuart
Upload Your Memory View All Memories
Be the first to upload a memory!
Share A Memory
Send Flowers
Plant a Tree