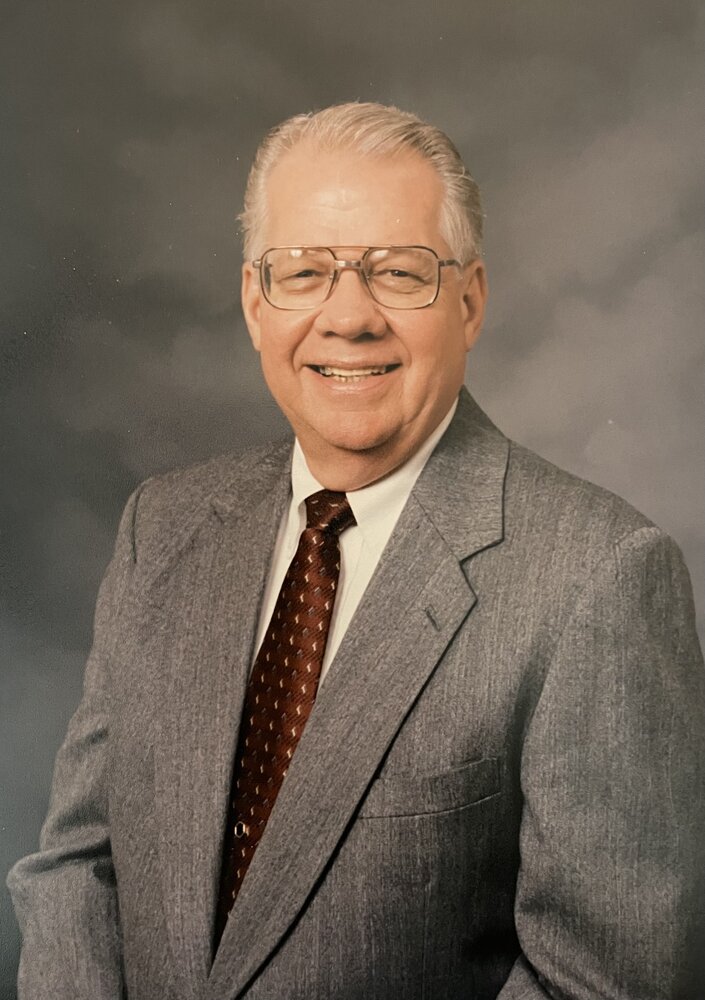 Please share a memory of James to include in a keepsake book for family and friends.
View Tribute Book
Funeral Services for James William Johnson of Troy, MO will be held at 12:00 noon Friday, October 29, 2021 at Carter-Ricks Funeral Home in Winfield, MO. Rev. Brian Andrews, pastor of Amazing Grace Baptist Church in St. Charles, MO, will officiate with burial in Whispering Winds Cemetery near Winfield. Serving as pallbearers will be Joshua Schadek, Jordan Schadek, Dennis Burns, Anthony Bowlson, Jack Winters, Peter Osgood and Austin Aubuchon. A Funeral Meal and Fellowship will immediately follow the burial at the Mid America Baptist Church Hall. Mr. Johnson, 79, passed away Sunday morning, October 24, 2021 at his home. Born June 1, 1942 in West Terre Haute, IN, he was the son of James E. and Mary Aue Johnson. James graduated high school in Nashville, IL. He served his country in the United States Navy from June 9, 1959 until his honorable discharge on October 21, 1965, serving on the USS Enterprise (his favorite ship), USS Independence and USS Intrepid. James was united in marriage on February 4, 1967 in Chesterfield, IL to Sue Mae Stone. This union was blessed with three children: James E., Shannon and Cindy. James worked as a ticket agent and cargo agent for Ozark Airlines, TWA and American Airlines, retiring on December 1, 1999. James loved watching baseball, whether it being professional or his grandkids, wearing the team shirts to show his support. He also enjoyed watching NASCAR races with the family, with everyone picking a driver to win. He was preceded in death by his parents, James Johnson and Mary Clark; an infant brother; and three sisters: Jeanine Sylvia, Margaret Clark and Kathy Hamilton. Survivors include his beloved wife 54 years, Sue Johnson of Troy; their children: James E. Johnson of Troy, Shannon Aubuchon and her husband, Ray, of Foley, MO and Cindy Schadek of St. Peters, MO; and eleven grandchildren and thirteen great-grandchildren. James also leaves one brother, Joseph Clark and his companion, Melody Delevante, of Florida; three sisters: Mary Brandenburg and her husband, Dean, of Murphysboro, IL, Theresa Kelley and her husband, Ralph, of Marthasville, MO and Carmen Rapp and her husband, Jeff, of Parker, AZ; many nieces, nephews, other relatives and friends. Visitation will be held from 10:00 a.m. until the time of Funeral Services at 12:00 noon Friday, October 29, 2021 at Carter-Ricks Funeral Home in Winfield. Memorials may be made to the Charity of the Donor’s Choice in care of Carter-Ricks Funeral Home, 3838 East Highway 47, P.O. Box 253, Winfield, MO 63389. Online condolences may be made at www.carterricksfuneralhome.com.
Friday
29
October