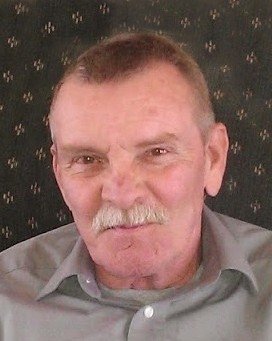 Mr. Vance, 71, passed away Tuesday afternoon, January 29, 2019 at SSM St. Joseph Hospital in St. Charles, MO.  Born June 20, 1947 in Reynolds, MO, he was the son of Melvin Otis and Violet Ladova Johnson Vance.  Mel was a graduate of Pattonville High School.  He served his country in the United States Army during the Vietnam War from December 16, 1966 until he was honorably discharged on December 13, 1968.  Mel worked as a Police Officer in Lake St. Louis, MO for several years.

He was united in marriage on December 6, 1985 in Lake St. Louis to Johnanne Margaret Smith.  This union was blessed with one daughter, Melanie Ann.  Mel was employed for many years as a carpenter for Whittaker.  He loved to build things, go outside and watch the birds and drive around looking for garage sales.  Mel was a member of VFW Post #5517 in Winfield.

He was preceded in death by his parents, Melvin and Violet Vance; and one sister, Betty Rolley.

Share Your Memory of
Melvin
Upload Your Memory View All Memories
Be the first to upload a memory!
Share A Memory
Send Flowers