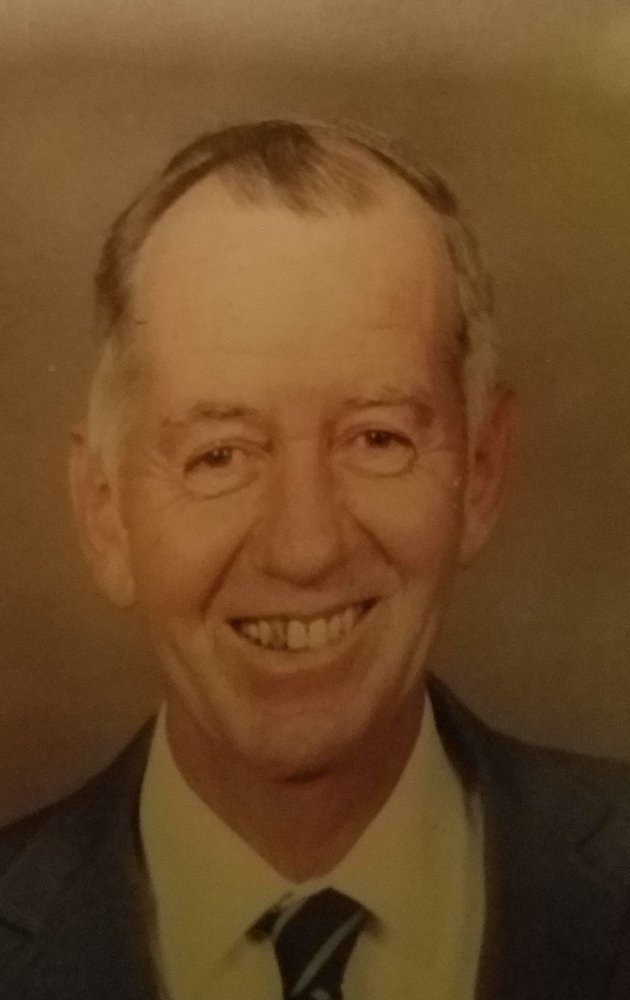 Mr. Thomas Carroll Sitton, 83, passed away Tuesday evening, December 25, 2018 at his home in Eolia, MO.   Born July 27, 1935 in Annada, MO, he was the son of Thomas F. and Julia Frances Bryant Sitton.  He was a graduate of Clopton High School; and earned his Bachelor’s Degree from the University of Missouri in 1957.

Thomas was united in marriage on June 30, 1955 in Seminole, OK to Bess Louise Sowers.  This union was blessed with Mary, Katherine, Julia and Thomas Edward.  Thomas was a longtime farmer, retiring in 1989.  He also worked as the County Director for Pike County ASCS and later as a Field Crop Insurance Adjuster.  Thomas was a member of the Paynesville Methodist Church.  He proudly served on the Board of Education for the Clopton R-III School District.

Thomas was preceded in death by his parents, Thomas F. and Julia Sitton; and one sister, Sue Smith.

Survivors include his beloved wife of 63 years, Louise Sitton of Eolia; their children: Mary Carpenter of Plainfield, IL, Katherine Rollins and her husband, Travis, of Erie PA, Julia Sitton-Schnell of Dickinson, TX and Thomas E. Sitton and his wife, Kim, of Bowling Green, MO; thirteen grandchildren and three great-grandchildren.  Thomas also leaves other relatives and many friends.

Private Graveside Services will be held at a later date.  Memorials may be made to the Clopton Memorial Fund in care of Carter-Ricks Funeral Home, 107 S. 5th Street; Elsberry, MO 63343.

Share Your Memory of
Thomas
Upload Your Memory View All Memories
Be the first to upload a memory!