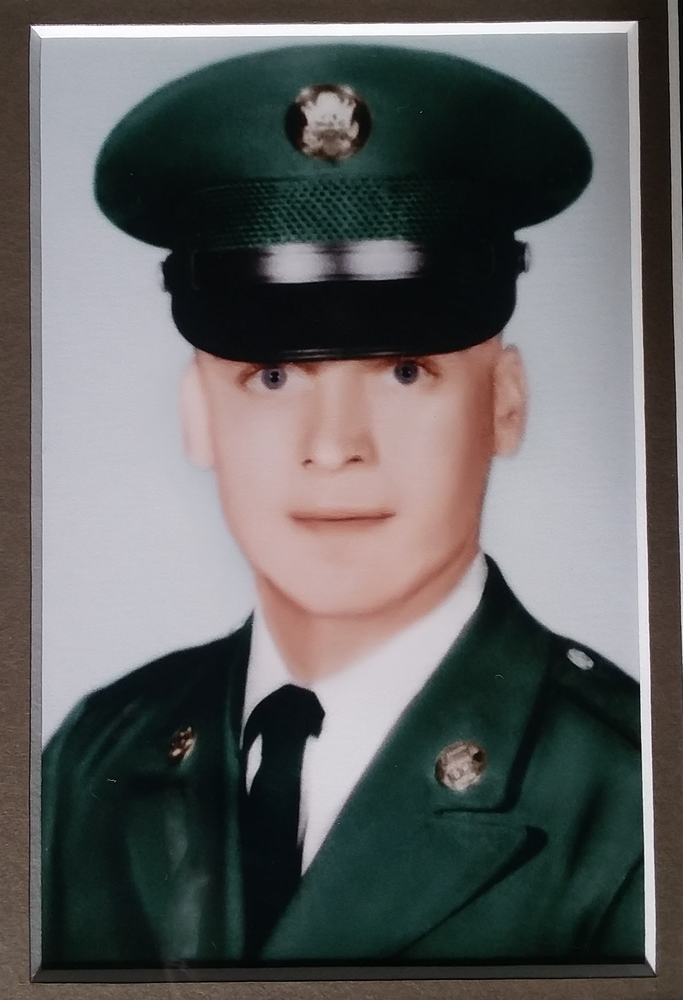 Funeral Services for Jerry Michael Moyer of Wentzville, MO will be held at 10:30 a.m. Friday, December 21, 2018 at Carter-Ricks Funeral Home in Elsberry, MO.  Burial will follow in the Elsberry City Cemetery near Elsberry.

Mr. Moyer, 72, passed away Monday night, December 17, 2018 at Parklane Care Center in Wentzville.  Born March 14, 1946 in Fairfield, IA, he was the son of Forrest T. and Rosalie Davisson Moyer.  Jerry served his country in the United States Army from April 25, 1967 until he was honorably discharged on December 2, 1968.  He was employed as a laborer.

Jerry was preceded in death by his parents, Forrest and Rosalie Moyer; and one brother, Danny Moyer.

Share Your Memory of
Jerry
Upload Your Memory View All Memories
Be the first to upload a memory!
Share A Memory
Send Flowers