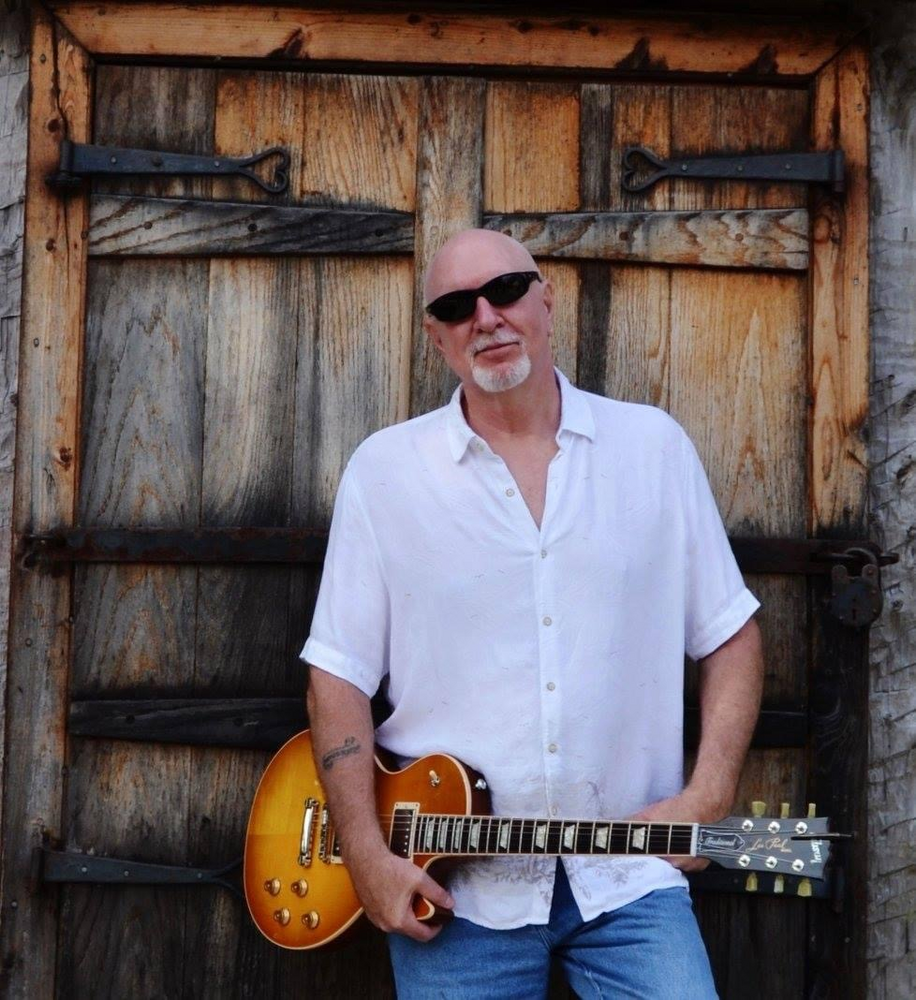 Please share a memory of Thomas to include in a keepsake book for family and friends.
View Tribute Book
Funeral Services for Thomas Henry Duvall of Winfield, MO will be held at 11:00 a.m. Thursday, January 12, 2023 at Carter-Ricks Funeral Home near Winfield. Rev. Mark Payne, pastor of Calvary Chapel in Winfield, will officiate. Mr. Duvall, 64, passed away Friday evening, January 6, 2023 at his home. Born August 27, 1958 in St. Charles, MO, he was the son of John Melvin and Dorothy Robertson Duvall. Tom was a 1976 graduate of Fort Zumwalt High School. He served his country in the United States Army from 1976-1979.Tom was united in marriage on July 27, 1991 in Elsberry, MO to Joyce Lee Pender. Their home was blessed with four children: Sarah, Isaiah, Matthew and Lauren. Tom worked as a Customer Service Representative and later Team Leader for Woodbridge Manufacturing in St. Peters, MO, retiring in September 2020. After retirement, Tom went to work at Home Depot where he was known for taking selfies with customers because he never met a stranger. Tom was always personable and a big hugger. He was a former Leader at O’Fallon Christian Church and currently a Worship Leader at Calvary Chapel. A lifelong musician, Tom was a songwriter and had several bands over the years: IHS, Nameless, Ethlyn Road and Soul Service Band. He offered DJ Services known as “Tommy Tunes.” Tom enjoyed riding his Harley, fishing and golfing. He was preceded in death by his parents, John and Dorothy Duvall; one sister, Mary Lee Hobbs; one sister-in-law, Patty Duvall; and one granddaughter, Hartlyn Harke. A loving father and grandfather, Tom is survived by his beloved wife of 31 years, Joyce Duvall of Winfield; their children: Sarah Duvall and her fiancé, Joe Whitaker, of O’Fallon, MO, Isaiah Duvall of O’Fallon, Matthew Harke and his wife, Krystal, of Winfield and Lauren Harke of Silex, MO; and eleven grandchildren: Mason and Ava Whitaker, Hannah, Madison, Lily, Noah and Isaac Duvall, Gracin Harke, and Hudson and Oaklen Harke. Tom is also survived by two brothers: Gary Duvall and his wife, Rita, of Rolla, MO and John Duvall of St. Paul, MO; several nieces, nephews, other relatives and friends. Visitation will be held from 4:00 - 8:00 p.m. Wednesday, January 11, 2023 at Carter-Ricks Funeral Home in Winfield. Memorials may be made to Calvary Chapel in care of Carter-Ricks Funeral Home, 3838 East Highway 47, P.O. Box 253, Winfield, MO 63389.
Wednesday
11
January