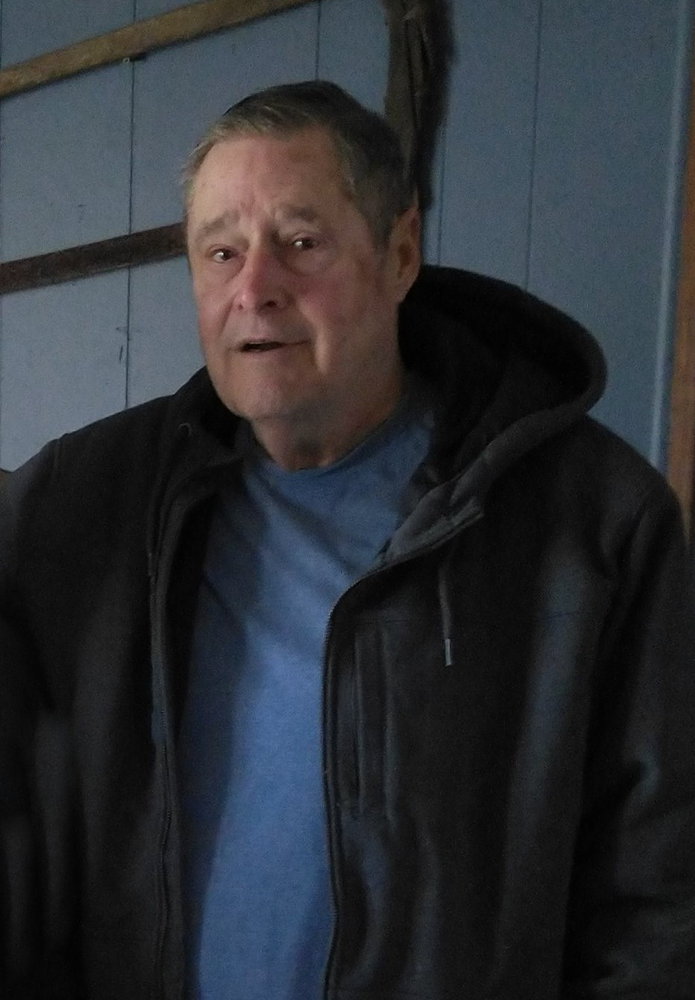 Please share a memory of Mark to include in a keepsake book for family and friends.
View Tribute Book
Mark Dennis Patton of Winfield, MO died on Thursday, January 5, 2023 at the age of 75. Born March 22, 1947 in Vernon, TX, he was the son of Eldon Lewis and Willie Ruth Miller. Mark worked at Duckett Creek Sanitary District, as a cement finisher for Rescom and later as a wastewater operator for Bodine, retiring in 2007. He was a member of the First Baptist Church in Wichita Falls, TX. He was preceded in death by his parents, Eldon and Willie Patton; one brother, Daniel Patton; and his significant other, Judy Gilbert. Survivors include many friends, including Michael Gilbert and his companion, Sheila, of Elsberry, MO. Inurnment will take place at a later date in Antioch Cemetery near Cyrene, MO. Memorials may be made to the Charity of the Donor’s Choice in care of Carter-Ricks Funeral Home, 3838 East Highway 47, P.O. Box 253, Winfield, MO 63389.

Share Your Memory of
Mark
Upload Your Memory View All Memories
Be the first to upload a memory!
Share A Memory
Plant a Tree