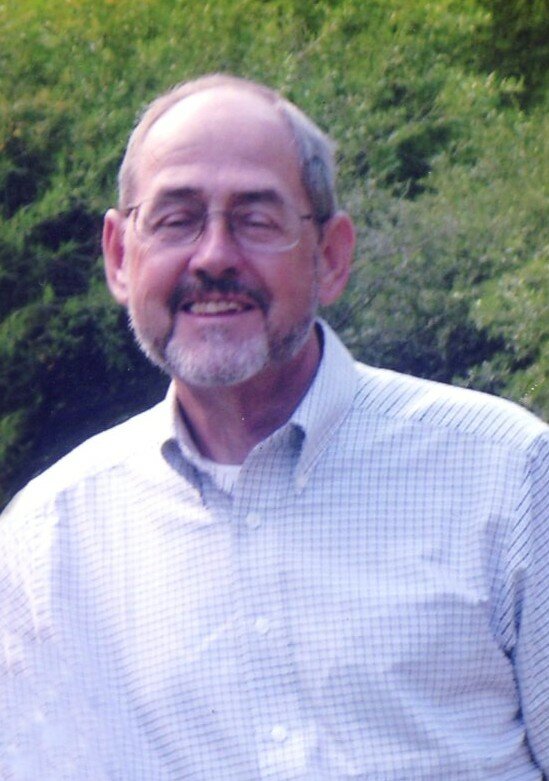 Please share a memory of Joseph to include in a keepsake book for family and friends.
View Tribute Book
A Memorial Mass for Joseph Eugene Carr of Old Monroe, MO will be held at 11:00 a.m. Thursday, September 15, 2022 at Immaculate Conception Catholic Church. Fr. Richard Rath, church pastor, will officiate. Inurnment will be in the Immaculate Conception Cemetery. Mr. Carr, 78, passed away Thursday, September 8, 2022 at SSM St. Joseph Hospital in Lake Saint Louis, MO. Born December 20, 1943 in Sturgis, SD, he was the son of Frank and Marie Gossard Carr. Joe was a graduate from Lead High School and earned his Bachelor’s Degree in Industrial Arts from Black Hills State University in Spearfish, SD. Joe was united in marriage on January 27, 1973 in Troy, MO to Linda Sue Read. This union was blessed with two sons: Delmer and David. Joe worked as a Computer Programmer for McDonnell Douglas, retiring after 30 years, and for Express Scripts, retiring after 12 years. Joe was a member of Immaculate Conception Catholic Church; and a member of Knights of Columbus Council #10144 where he was a 3rd degree Knight, former Grand Knight and Knight of the Year. He was preceded in death by his parents, Frank and Marie Carr. Survivors include his beloved wife of 49 years, Linda Carr of Old Monroe; their sons: Delmer Carr and his wife, Debra, of O'Fallon, Missouri and David Carr and his wife, San Juana, of Arlington, TX; and four grandchildren: Nathan, Andrew, Braden and Ayla. Joe also leaves his siblings: Marge Carlow of North Glen, CO, Ed Carr of Lead, Ken Carr and his wife, Barb, of Forsyth, CO, Bev Heppler and her husband, Ed, of Solida, CO, Tom Carr and his wife, Karen of Lead, Frank Carr and his wife, Patti, of Colorado, Carol Havens and her husband, Elwood, of Marietta, GA, John Carr and his wife, Linda, of Lead, Roger Carr of Colorado and Bob Carr of Lead; many nieces, nephews, other relatives and friends. Visitation will be held from 9:00 a.m. until the time of Memorial Mass at 11:00 a.m. Thursday, September 15, 2022 at Immaculate Conception Catholic Church. Memorials may be made to the Family of Joseph Carr to be given to the Nursing Staff at St. Joseph Hospital in care of Carter-Ricks Funeral Home, 3838 East Highway 47, P.O. Box 253, Winfield, MO 63389.
Thursday
15
September

Share Your Memory of
Joseph
Upload Your Memory View All Memories
Be the first to upload a memory!
Share A Memory
Send Flowers
Plant a Tree