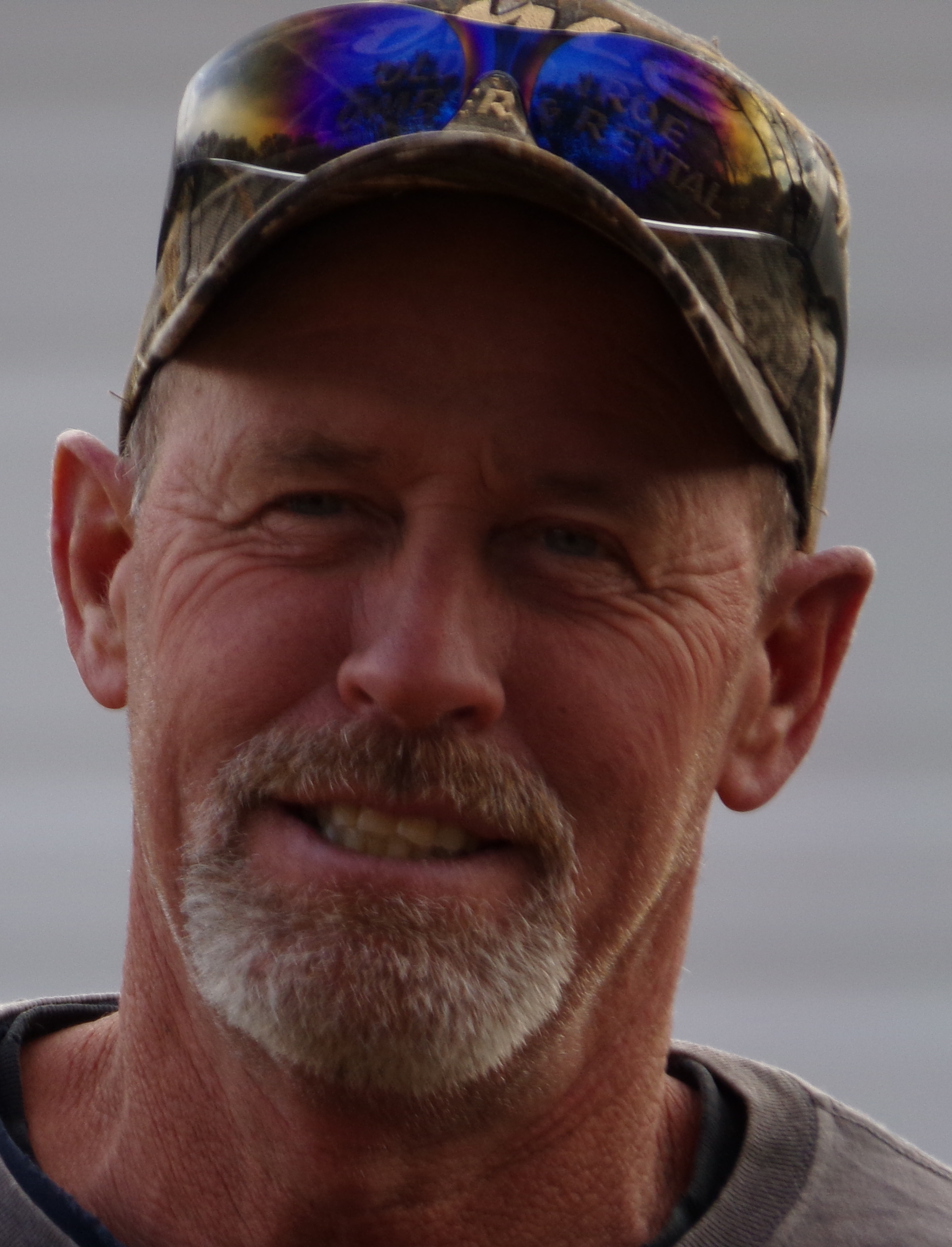 Please share a memory of Kenneth to include in a keepsake book for family and friends.
View Tribute Book
Kenneth G. Ebert A Memorial Visitation for Kenneth Gary Ebert of Foley, MO will be held from 12:00 noon -4:00 p.m. Friday, September 9, 2022 at Carter-Ricks Funeral Home in Winfield, MO. Private Inurnment will be in Whispering Winds Cemetery. Mr. Ebert, 58, passed away Saturday afternoon, September 3, 2022 at his home. Born April 10, 1964 in St. Louis, MO, he was the son of George Thomas and Jane Cecelia Hansleben Ebert. Kenny was a 1982 graduate of Winfield High School. He was united in marriage on September 1, 1984 in Old Monroe, MO to Nola Faye Tayon. This union was blessed with one daughter, Lindsey. Kenny worked as an Ironworker for R&R Builders for 25 years. He was a member of Ironworkers Local #396 in St. Louis. He was preceded in death by his parents, George and Jane Ebert. Survivors include his beloved wife of 38 years, Nola Ebert of Foley; and their daughter, Lindsey Ebert and her companion, Michael Berardino of Winfield. Kenny also leaves two brothers: Thomas Ebert and his wife, Judy, of Old Monroe and Richard Ebert and his wife, Robyn, of O’Fallon, MO; many nieces, nephews, other relatives and friends. Memorials may be made to the Family of Kenneth Ebert to be used towards final expenses in care of Carter-Ricks Funeral Home, 3838 East Highway 47, P.O. Box 253, Winfield, MO 63389. Online condolences may be made at www.carterricksfuneralhome.com
Friday
9
September

Share Your Memory of
Kenneth
Upload Your Memory View All Memories
Be the first to upload a memory!
Share A Memory
Send Flowers
Plant a Tree