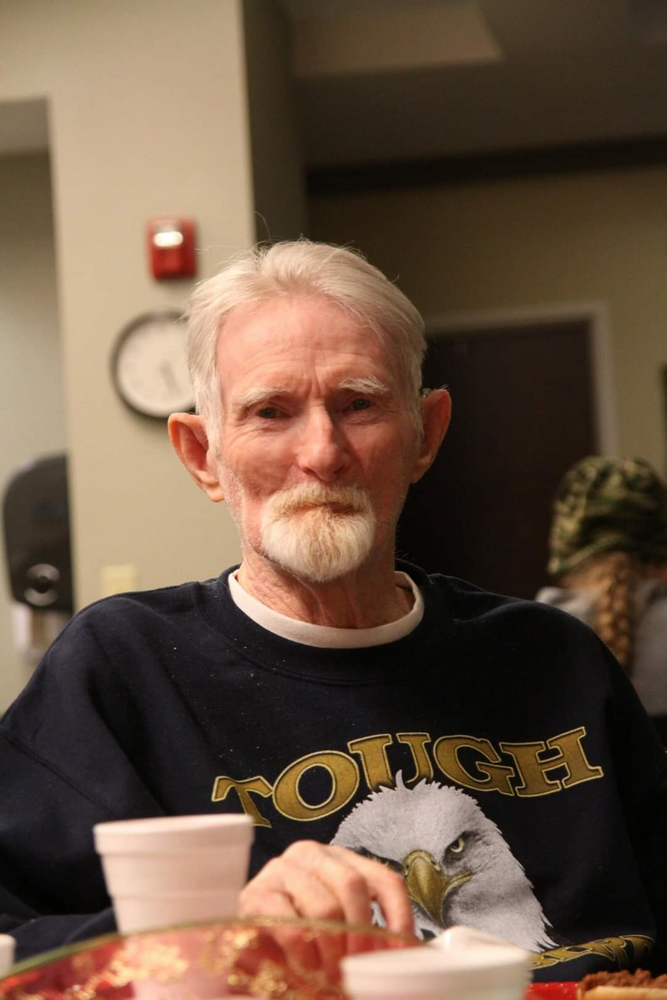 Please share a memory of Gordon to include in a keepsake book for family and friends.
View Tribute Book
Graveside Services with Full Military Honors for Gordon Ralph Willis of Old Monroe, MO will be held Tuesday, August 16, 2022 at 11:30 a.m. at Jefferson Barracks National Cemetery in St. Louis, MO. A Memorial Service will be held on Saturday, August 20, 2022 at 10:00 a.m. at Redemption Assembly of God Church in Wentzville, MO. Mr. Willis, 87, passed away early Tuesday morning, August 9, 2022 at Lincoln County Nursing and Rehab in Troy, MO. Born May 28, 1935 in St. Louis, he was the son of Ralph A. and Dorothy O. (nee Blackledge) Willis. Gordon served his country in the United States Army from May 9, 1958 until his honorable discharge on May 3, 1960. Gordon worked for 45 years as a residential carpenter. He was a member of Calvary Assembly of God Church in Winfield, MO. He was preceded in death by his parents, Ralph and Dorothy Willis; and one brother, Lloyd Thomas Willis. Survivors include his children: Tim Willis and his wife, Lisa, of Troy and Becky Eaker and her husband, Andy, of O’Fallon, MO; and nine grandchildren: Abigail, Addison his wife, Stephanie, Andrew and Anna Eaker, Hannah, Luke, Caleb, Seth and Elijah Willis. Gordon also leaves one sister, Elanore Klock of Creve Coeur, MO; one brother, Edmund Willis and his wife, Phyllis, of Maryland Heights, MO; several nieces, nephews, other relatives and friends. Memorials may be made to Calvary Assembly of God Church (or) Teen Challenge, St. Louis in care of Carter-Ricks Funeral Home, 3838 East Highway 47, P.O. Box 253, Winfield, MO 63389.
Tuesday
16
August

Share Your Memory of
Gordon
Upload Your Memory View All Memories
Be the first to upload a memory!
Share A Memory
Send Flowers
Plant a Tree