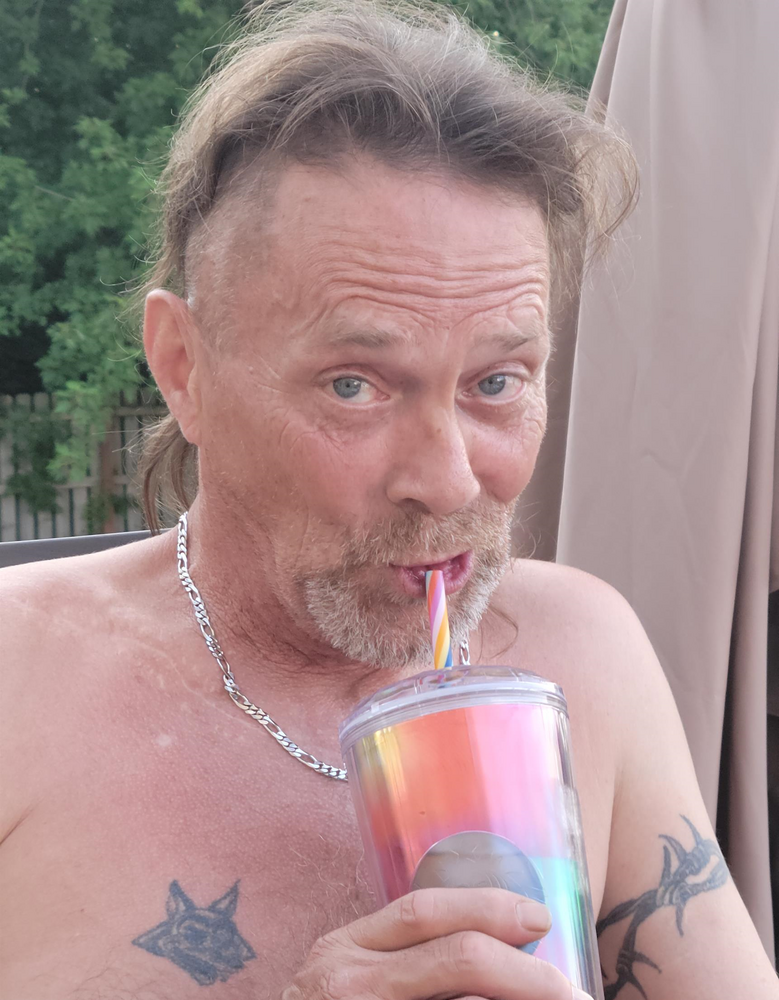 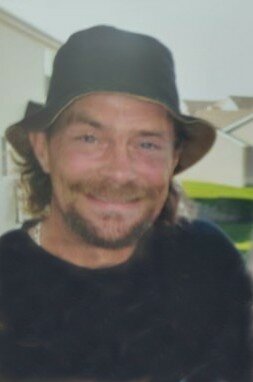 Please share a memory of Raymond to include in a keepsake book for family and friends.
View Tribute Book
Funeral Services for Raymond Eugene Robison III of Wright City, MO, formerly of Elsberry, MO will be held at 11:00 a.m. Saturday, August 6, 2022 at Carter-Ricks Funeral Home in Elsberry. Captain Justin Corlass of the Salvation Army in O’Fallon, MO will officiate. Mr. Robison III, 54, passed away Saturday night, July 30, 2022 in Defiance, MO. Born July 28, 1968 in St. Louis, MO, he was the son of Raymond Eugene Robison, Jr. and Rometa Fern Copeland Tomlinson. Ray was a graduate of Ritenor High School in St. Louis. A jack of all trades, Ray worked as a plumber, pipefitter, a carpenter who was very skilled in building decks; and small engine repair. Ray loved being around water and enjoying bonfires. He was preceded in death by his father, Raymond Robison, Jr. Survivors include his mother, Rometa “Roe” Tomlinson of Elsberry; and his companion, Michelle Smith, of Wright City. Ray also leaves one brother, James Tomlinson of St. Louis; two sisters: Michelle Vladova of Pekin, IL and Lea Tomlinson of Elsberry; several nieces, nephews, other relatives and numerous friends. Visitation will be held from 4:00 – 7:00 p.m. Friday, August 5, 2022 at Carter-Ricks Funeral Home in Elsberry. Memorials may be made to the Family of Raymond Robison III in care of Carter-Ricks Funeral Home, 107 S. 5th Street; Elsberry, MO 63343.
Friday
5
August

Share Your Memory of
Raymond
Upload Your Memory View All Memories
Be the first to upload a memory!
Share A Memory
Send Flowers
Plant a Tree