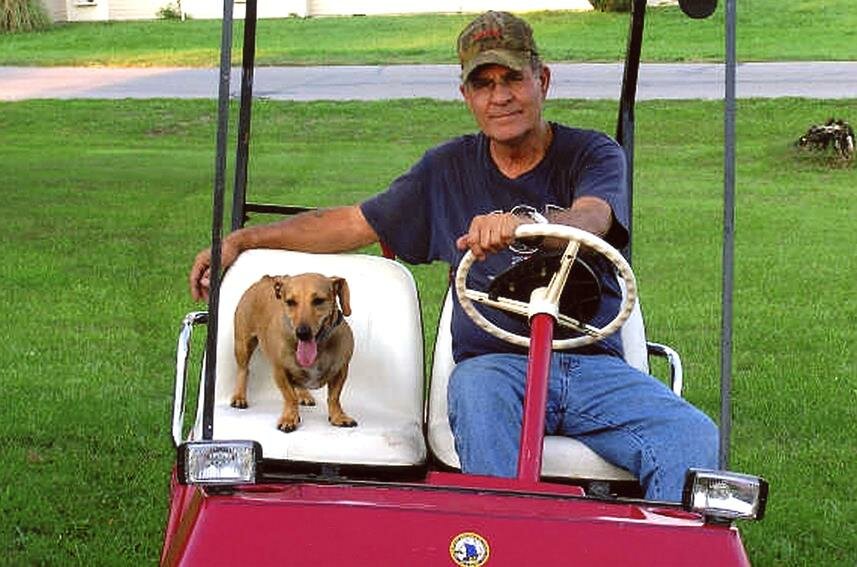 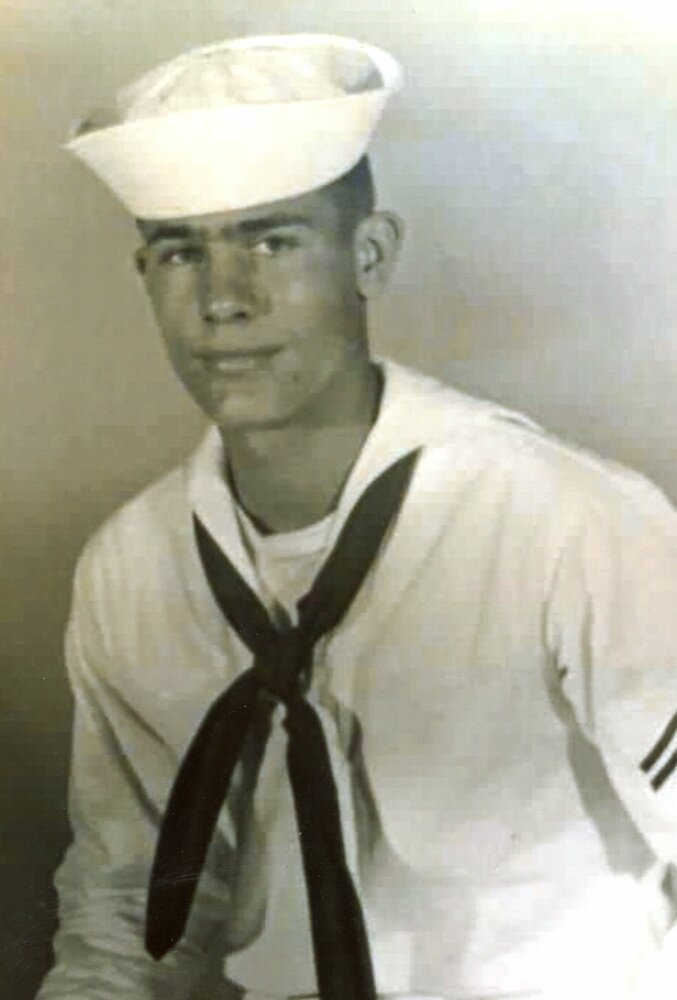 Please share a memory of Dale to include in a keepsake book for family and friends.
View Tribute Book
Funeral Services for Dale Lee Hurley of Elsberry, MO will be held at 1:00 p.m. Saturday, July 23, 2022 at the Elsberry First Christian Church. Rev. Kris Hagemeier, church pastor, will officiate with burial in Elsberry City Cemetery. Serving as pallbearers will be Ryan Hurley, Brennan Hurley, Brandon Hurley, David Otte, Dennis Hammack and Jimmy Jeans. Honorary Pallbearers will be Phillip Lagemann, PeeWee Hagemeier, Donnie Wolfe, Dave Robbins, Warren Henry, John Martin, Dean Tapley, Harry Vanzant and Michael Hartley III. Mr. Hurley, 82, passed away Monday afternoon, July 18, 2022, at this home. Born May 15, 1940 in Perry, MO, he was the son of Betty Hurley and raised by his foster mother, Effie Pearl Landis. Dale was a 1958 graduate of Perry High School. He served his country in the United States Navy from 1958 until his honorable discharge in 1962. Dale was united in marriage on June 8, 1963 in Hannibal, MO to Linda Sue Smith. This union was blessed with four children: David, Tim, Melanie “Missy” and Brad. Dale was a member of VFW Post #9064 and American Legion Post #226, both in Elsberry. He was an avid fisherman and sportsman. Dale ran the Elsberry Khourey League and American Legion baseball programs for many years. He worked as a line foreman and serviceman for Ameren for 33 years, retiring in 1999. He was a member of IBW Local #1 in St. Louis, MO. Dale was a longtime member of the Elsberry First Christian Church where he served as Elder. He was preceded in death by his birth mother, Betty Hurley; his foster mother, Effie Pearl Landis; and one son, Brad Hurley, who died on January 13, 1990. Survivors include his beloved wife of 59 years, Linda Hurley of Elsberry; two sons: David Hurley and his wife, Julie, of Barnhart, MO and Tim Hurley and his wife, Kelly, of Elsberry; one daughter, Missy Hurley of Elsberry; seven grandchildren: Ryan Hurley and his wife, Molly, of Millstadt, IL, Brennen Hurley and his wife, Erika, of Wentzville, MO, Sidney Stevens of Barnhart, Brandon Hurley of Astoria, NY, Taylor Hurley of Indianapolis, IN, Baylee Bibbs and her husband, Michael, of Festus, MO and David Otte, of Elsberry; and five great-grandchildren: Hudson, Rawlings, Raegan, Weston and baby Gray on the way. Dale also leaves his half-brother, Ken Burton and his wife, Mary, of Fenton, MO; other relatives and many, many friends. Visitation will be held from 10:00 a.m. until the time of Funeral Services at 1:00 p.m. Saturday, July 23, 2022 at the Elsberry First Christian Church. Memorials may be made to St. Jude Children’s Research Hospital (or) the Elsberry First Christian Church in care of Carter-Ricks Funeral Home, 107 S. 5th Street; Elsberry, MO 63343.
Saturday
23
July

Share Your Memory of
Dale
Upload Your Memory View All Memories
Be the first to upload a memory!
Share A Memory
Send Flowers
Plant a Tree