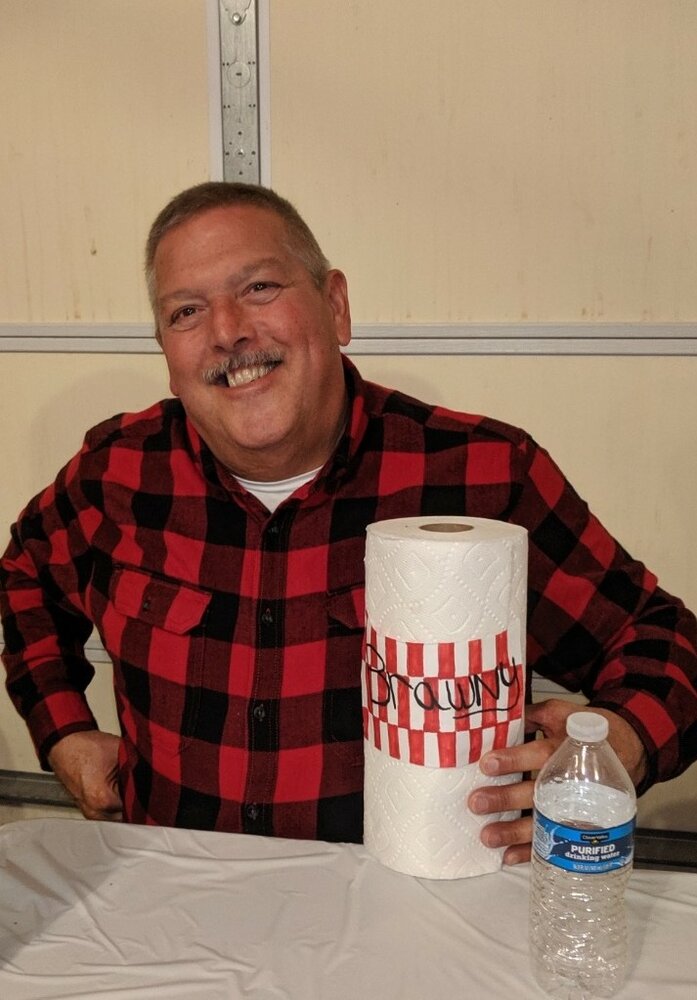 Please share a memory of John to include in a keepsake book for family and friends.
View Tribute Book
Funeral Services for John Charles Shaffer of Foley, MO will be held at 2:00 p.m. Friday, July 22, 2022 at Carter-Ricks Funeral Home in Winfield. Rev. Tom Sullinger, retired pastor, will officiate. Mr. Shaffer, 67, passed away Monday morning, July 18, 2022 at his home near Foley. Born March 24, 1955 in St. Louis, MO, he was the son of John Joseph George and Doris M. Kalschutz Shaffer. John graduated from High School in Metro St. Louis, MO. He served his country in the U.S. Air Force from September 6, 1974 until he was honorably discharged on October 27, 1976. He was united in marriage on April 28, 1979 in St. Charles, MO to Cynthia Ann Gross. This union was blessed with one son, Brian Nicholas. John was employed for 42 years at McDonnell-Douglas, later Boeing aircraft manufacturing plant, retiring on March 24, 2020 as a computer data analyst. He enjoyed camping, fishing and wine making. He was preceded in death by his parents, John and Doris Shaffer; and one brother, Chris Shaffer who died October 25, 2019. Survivors include his beloved wife of 43 years, Cynthia Shaffer of Foley; and their son, Brian Shaffer and his wife, Morgan, of Foley. John also leaves three brothers: William Shaffer, Michael Shaffer and David Shaffer, all of Elsberry; two sisters: Jennifer Jensen of Kansas, and Mary Watkins of Elsberry; one sister-in-law, Kendra Shaffer of Bowling Green, MO; several nieces and nephews, other relatives and many friends. Visitation will be held from 10:00 a.m. until time of the service at 2:00 p.m. Friday, July 22, 2022 at Carter-Ricks Funeral Home in Winfield. Memorials may be made to the American Cancer Society or to PALS in care of Carter-Ricks Funeral Home, 3838 East Highway 47, P.O. Box 253, Winfield, MO 63389
Friday
22
July