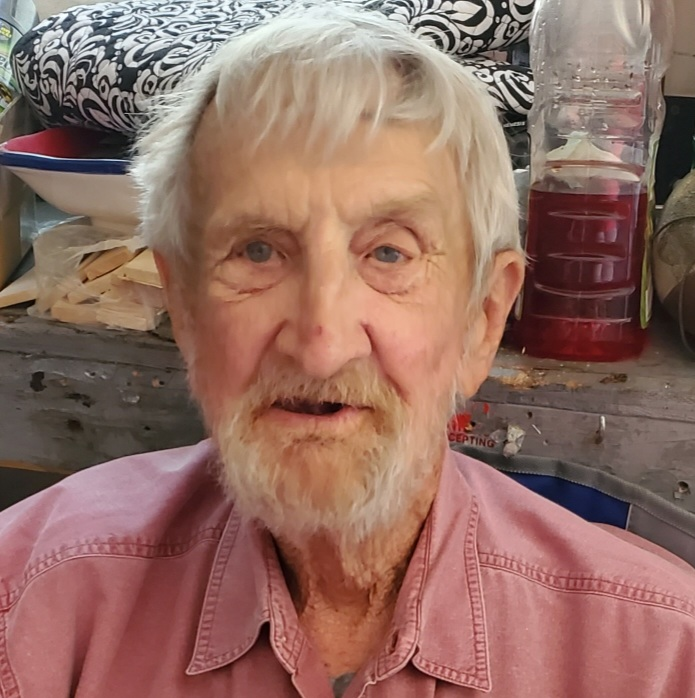 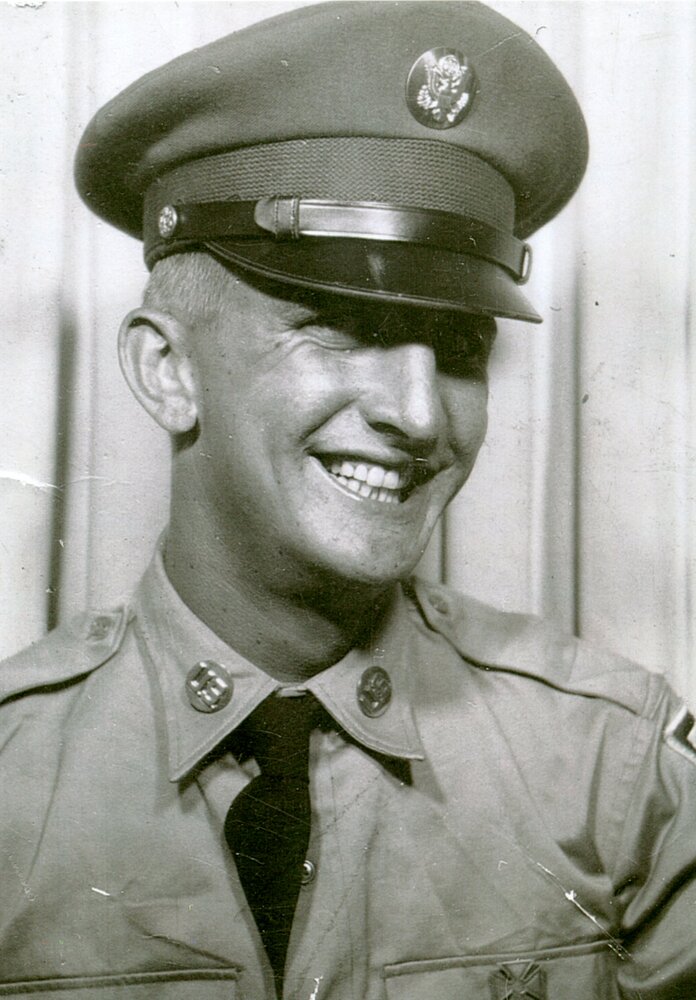 Please share a memory of James to include in a keepsake book for family and friends.
View Tribute Book
A Graveside Service for James Leo “Jim” Schulte of Winfield, MO will be held at 11:00 a.m. Thursday, July 21, 2022 at Immaculate Conception Catholic Cemetery in Old Monroe. Father Richard Rath, church pastor, will officiate. Mr. Schulte, 85, passed away Saturday morning, July 16, 2022 at his home near Winfield. Born April 30, 1937 in Old Monroe, MO, he was the son of George William and Catherine Dreisewerd Schulte. Jim was a1955 graduate of Winfield High School in Winfield. He served his country in the U.S. Army from February 2, 1960 until he was honorably discharged on March 28, 1962. He was united in marriage on October 29, 1988 in Bridgeton, MO to Carole J. Parker. Their life was blessed with four children: Dennis, Donna, Angie and Shannon. Jim was in business for many years as a utility contractor, Purler, Cannon & Schulte, in commercial excavation. He was preceded in death by his parents, George and Catherine Schulte; five brothers: Robert J. Schulte, Daniel E. Schulte, Leonard C. Schulte, William A. Schulte and Edward Schulte; and two sisters: Rita Marie Gilbert and Mary Lou Schulte; and his son Dennis Schulte in 2011. Survivors include his beloved wife of 33 years, Carole Schulte of Winfield; three daughters: Donna Wieman and her husband, Eddie, of Troy, MO, Angie LaRue and her husband, Wayne, of Elsberry, MO, and Shannon Beasley and her husband, Stan, of St. Peters, MO; eight grandchildren: Ashley Schulte, Eric and Shaun Wieman, Nicholas, Jeremy and Tiffeny LaRue and Courtney and Kayla Beasley; and seven great-grandchildren. Jim also leaves three brothers: Allen Schulte and his wife, Brenda, Herb Schulte and his wife, Louise, and Gene Schulte and his wife, Carol, all of Old Monroe; two sisters-in-law, Elsie Schulte and Elaine Schulte, both of Troy; several nieces and nephews, other relatives and many friends. Visitation will be held from 4:00 - 8:00 p.m. Wednesday, July 20, 2022 at Carter-Ricks Funeral Home in Winfield. Memorials may be made to the American Cancer Society in care of Carter-Ricks Funeral Home, 3838 East Highway 47, P.O. Box 253, Winfield, MO 63389.
Wednesday
20
July