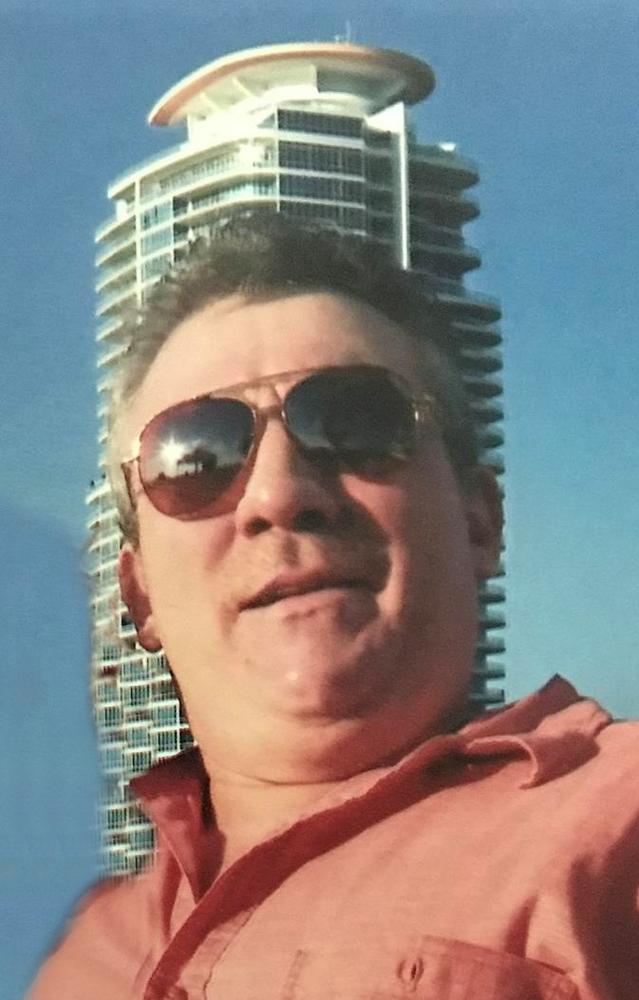 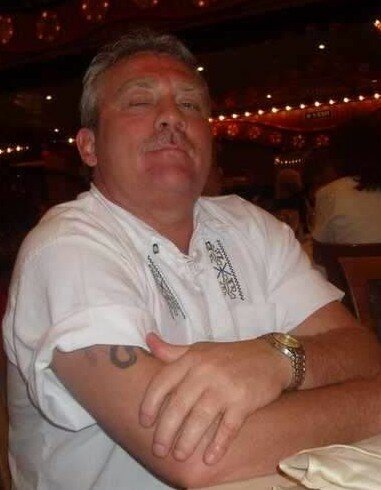 Please share a memory of John to include in a keepsake book for family and friends.
View Tribute Book
John Thomas Jackson of Foley, MO passed away early Friday morning, July 1, 2022 at Troy Manor in Troy. Born August 29, 1959 in St. Louis, MO, he was the son of Arthur John and Frankie Joan Gadberry Jackson. John was a 1978 graduate of Winfield High School. He worked as a Union Carpenter and Painter for 35 years. John is preceded in death by his father, Arthur Jackson. Survivors include his daughters: Jackie McCarty and her husband, Jonah, of Washington, MO and Ginger Adams and her husband, Nathan, of Marthasville, MO; his wife, Lori Jackson of Washington; and three grandchildren: Gracie Adams, Jude Adams and Jonah McCarty. John also leaves his mother Frankie Jackson of Wright City, MO; one brother, Mark Jackson of O’Fallon, MO; one sister, Christina Jackson-Wade and her husband, Clay, of Wright City; one nephew, Justin Wade; two nieces, Brittney Wade and Chasity Jackson, other relatives and friends. Per John’s request, there are no funeral services. Memorials may be made to the Charity of the Donor’s Choice in care of Carter-Ricks Funeral Home, 3838 East Highway 47, P.O. Box 253, Winfield, MO 63389.

Share Your Memory of
John
Upload Your Memory View All Memories
Be the first to upload a memory!
Share A Memory
Plant a Tree