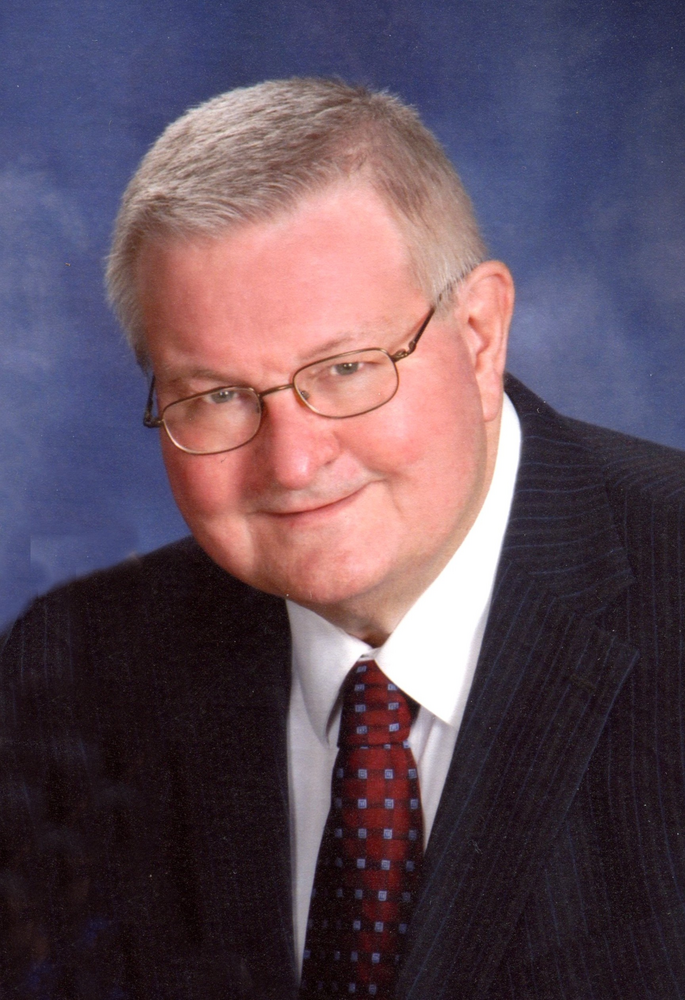 Please share a memory of Raymond to include in a keepsake book for family and friends.
View Tribute Book
A Mass of Christian Burial for Raymond John Gawedzinski of Winfield, MO will be held at 10:00 a.m. Thursday, July 7, 2022 at Immaculate Conception Church in Old Monroe, MO. Father Richard Rath, church pastor, will officiate with burial in Immaculate Conception Cemetery in Old Monroe. Serving as pallbearers will be grandsons. Mr. Gawedzinski, 76, passed away late Sunday night, July 3, 2022 at his home in Winfield. Born September 15, 1945 in St. Louis, MO, he was the son of Stanley L. and Lottie Koziatek Gawedzinski. Ray was a graduate of De Andreis Catholic High School in St. Louis. He served his country in the Missouri Army National Guard from February 12, 1966 until he was honorably discharged on February 11, 1972. Ray was united in marriage on May 25, 1968 in Granite City, IL to Karin Jean Schlatweiler. Their home was blessed with three sons, Ken and Jeff Gawedzinski and their adopted son, Dan Spratley. Ray was employed for many years as a shipping agent and operations manager for Hub Group in St. Louis, retiring in 2015. He was a member of Immaculate Conception Church in Old Monroe. Involved in his church and community, Ray was a former member of the Church Council, and currently served on the Planning & Zoning Committee for the City of Winfield. Ray was preceded in death by his parents, Stanley and Lottie Gawedzinski; and two brothers: Larry Gawedzinski and Tom Gawedzinski. Survivors his beloved wife of 54 years, Karin Gawedzinski of Winfield; three sons: Ken Gawedzinski and his wife, Suzanne, of Winfield, Jeff Gawedzinski and his wife, Chris, of Hannibal, and Dan Spratley of Brighton, IL; and ten grandchildren. Ray also leaves two brothers: Norbert Gawedzinski and his wife, Barb, of St. Charles, MO, and Stanley Gawedzinski of Affton, MO; one sister, Eleanor Gawedzinski of Florissant, MO; several in-laws, nieces and nephews, other relatives and many friends. Visitation will be held from 4:00 - 8:00 p.m. Wednesday, July 6, 2022 at Carter-Ricks Funeral Home in Winfield. Memorials may be made to St. Jude Children’s Research Hospital in care of Carter-Ricks Funeral Home, 3838 East Highway 47, P.O. Box 253, Winfield, MO 63389.
Wednesday
6
July

Share Your Memory of
Raymond
Upload Your Memory View All Memories
Be the first to upload a memory!
Share A Memory
Send Flowers
Plant a Tree