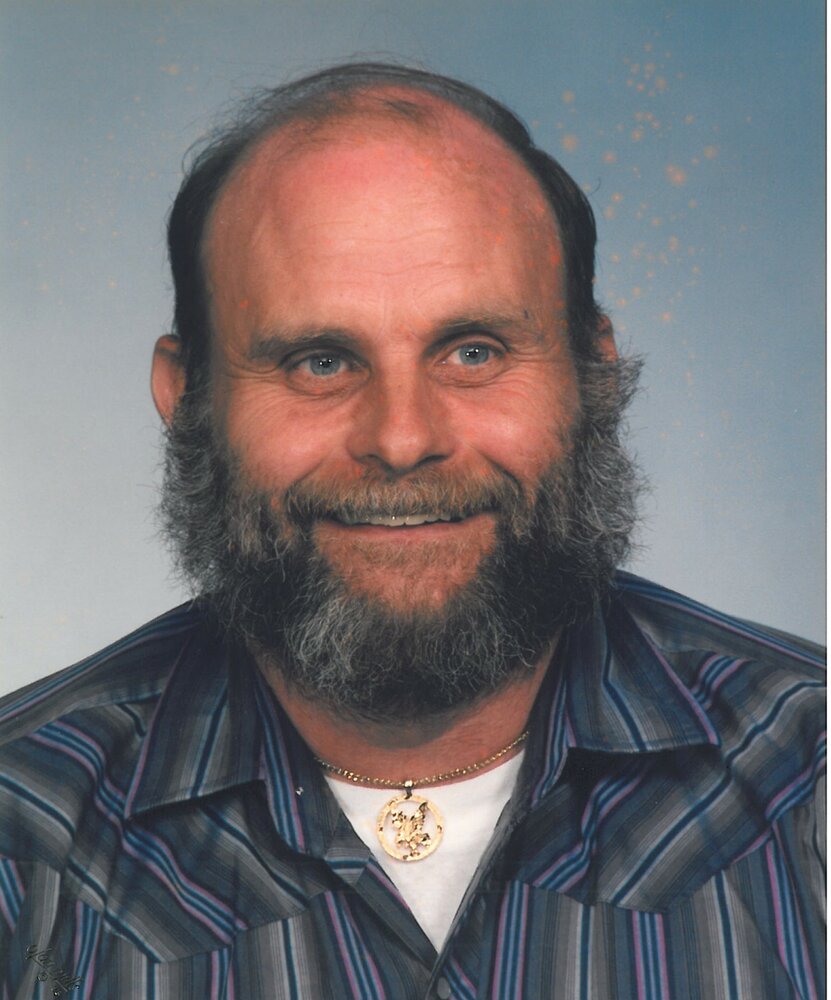 Please share a memory of Daniel to include in a keepsake book for family and friends.
View Tribute Book
Visitation for Daniel Sam LaRue of Foley, MO will be held from 4:00 – 7:00 p.m. Friday, May 13, 2022 at Carter-Ricks Funeral Home near Winfield, MO. Mr. LaRue, 80, passed away Friday morning, May 6, 2022 at his home. Born April 25, 1942 in Goodland, MO, he was the son of Cecil Richard and Essie Mae Wood LaRue. Dan worked as an inspector for McDonnell Douglas and later Boeing for many years. He enjoyed building guns and making jewelry and lamps. Dan loved to hunt and fish. He had a passion for Rock and Roll music. He is preceded in death by his parents, Cecil and Essie LaRue; two brothers: Monte and Eldon LaRue; one brother-in-law, William Capps; and one son, Danny Lee LaRue. Survivors include his children: Patty Kittle and her husband, Paul, of Foley, Robert LaRue of Stockton, MO, Wayne LaRue and his wife, Angie, of Troy, MO and Sammy LaRue and his wife, Amy, of Bolivar, MO; eight grandchildren and nine great-grandchildren. Dan also leaves two sisters: Leota Faye Capps of Salem, MO and Rebecca Alberta Lankemyer and her husband, John, of St. Charles, MO; several nieces, nephews, other relatives and friends. Memorials may be made to St. Jude Children’s Research Hospital in care of Carter-Ricks Funeral Home; 3838 East Highway 47; P.O. Box 253; Winfield, MO 63389.
Friday
13
May

Share Your Memory of
Daniel
Upload Your Memory View All Memories
Be the first to upload a memory!
Share A Memory
Send Flowers
Plant a Tree