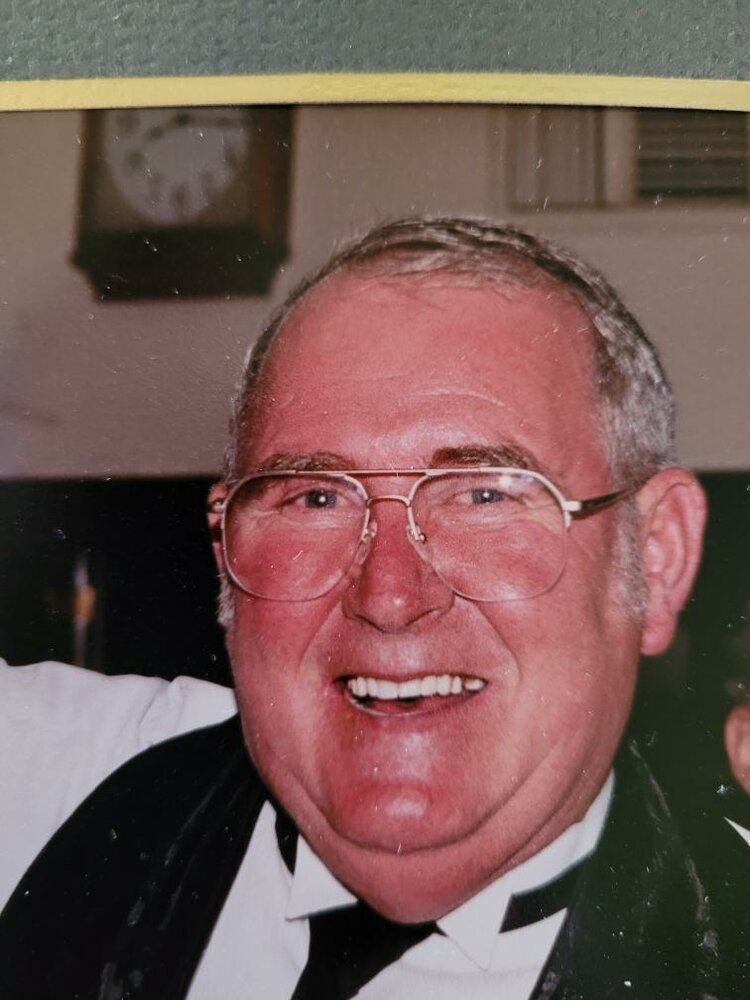 Please share a memory of Larry Gene "Butch" to include in a keepsake book for family and friends.
View Tribute Book
Funeral Services for Larry Gene “Butch” Maxfield of Winfield, MO will be held at 11:00 a.m. Friday, April 29, 2022 at Carter-Ricks Funeral Home in Winfield. Rev. Tadd Kruithoff, pastor of St. Stephen’s United Methodist Church in Troy, MO, will officiate with burial in Whispering Winds Cemetery near Winfield. Serving as pallbearers will be Bo Maxfield, Trevor Maxfield, Cody Maxfield, Guy Shade, Kyle Pruitt, Jake Wells, Joe Shade and David Eggert. Mr. Maxfield, 79, passed away Sunday morning, April 24, 2022 at his home. Born June 26, 1942 in St. Louis, MO, he was the son of William Eugene and Eunice Hattie House Maxfield. Butch was a graduate of Pattonville High School. Butch was united in marriage on February 23, 1962 in Bridgeton, MO to Helen May Dawdy. This union was blessed with three children: Chappell, Bo and Kim. A very creative and handy man, Butch was a jack of all trades. He worked as a bus driver for several years, was a Major in the Civil Air Patrol in Troy, enjoyed working with leather and made cremation boxes for friends and family. Butch also drove as a car hauler for Allied Systems, retiring on September 8, 1998. He was a member of Teamsters Local #604 in St. Louis. Butch will be remembered as a generous man to all who knew him. He was preceded in death by his parents, William and Eunice Maxfield; his father-in-law and mother-in-law, Guy and Ruth Dawdy; his brother-in-law, Larry Ford; and his sister-in-law, Joyce Ford. Survivors include his beloved wife of 60 years, Helen Maxfield of Winfield; their children: Chappell Eggert and her husband, Dave, Sr., of Winfield, Bo Maxfield and his wife, Kelli, of Winfield and Kim Shade and her husband, Joe, of Troy; six grandchildren: David Eggertt and his wife, Allie, Jessica Pruitt and her husband, Kyle, Samantha Shade, Guy Shade, Trevor Maxfield and Cody Maxfield; and six great-grandchildren: Jake, Amelia, Waylon, Lyla, Memphis and Paisley. Butch also leaves one sister, Della “Cookie” McDuffey and her husband, Tom, of Wentzville, MO; several nieces, nephews, other relatives and friends. Visitation will be held from 4:00 - 8:00 p.m. Thursday, April 28, 2022 at Carter-Ricks Funeral Home in Winfield. Memorials may be made to St. Jude Children’s Research Hospital in care of Carter-Ricks Funeral Home, 3838 East Highway 47, P.O. Box 253, Winfield, MO 63389.
Thursday
28
April

Share Your Memory of
Larry Gene "Butch"
Upload Your Memory View All Memories
Be the first to upload a memory!
Share A Memory
Send Flowers
Plant a Tree