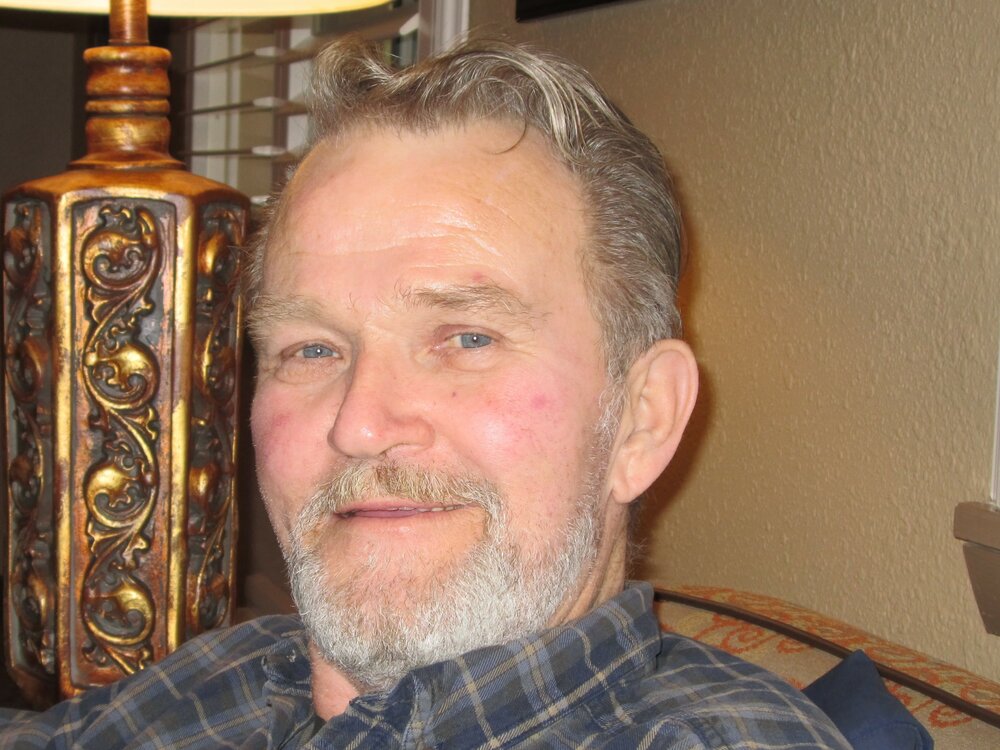 Please share a memory of Clinton to include in a keepsake book for family and friends.
View Tribute Book
Funeral Services for Clinton Earl Bechtel of Winfield, MO will be held at 1:00 p.m. Tuesday, April 26, 2022 at Carter-Ricks Funeral Home in Winfield. Serving as pallbearers will be Pat French, Sam Fessler, Bill McCullar, Greg Perkins, Matt Morgan and Gary Morgan. Mr. Bechtel, 75, passed away Friday afternoon, April 22, 2022 at SSM St. Joseph Hospital in St. Charles, MO. Born October 20, 1946 in Kennett, MO, he was the son of Junior S. and Alice Marie Decker Bechtel. Clinton served his country in the United States Navy from 1964-1966. He was united in marriage on May 14, 1966 in St. Louis, MO to Bobbie Jean McCullar. This union was blessed with one son, Clinton W. Bechtel. Clinton owned and operated Bechtel Services, retiring in 1995. He was preceded in death by his parents, Junior and Alice Bechtel; and his beloved wife of 27 years, Bobbie Bechtel, who died on September 29, 1993. Survivors include his son, Clinton W. Bechtel and his wife, Diana, of Independence, MO; two grandchildren: Amanda Reine and her husband, Skyler, of Independence and Bobbie Honigforth and her husband, Adam, of Troy, MO; and one great-grandson, Joseph Reine. Clinton also leaves two brothers: Kenneth Bechtel and his wife, Barbara, of Holcomb, MO and Michael Bechtel and his wife, Teresa, of Denton, AR; one sister, Evelyne Hixson of Collinsville, OK; many nieces, nephews, other relatives and friends. Visitation will be held from 10:00 a.m. until the time of Funeral Services at 1:00 p.m. Tuesday, April 26, 2022 at Carter-Ricks Funeral Home in Winfield. Memorials may be made to The Family of Clinton E. Bechtel for Final Expenses, American Heart Association (or) American Diabetes Association in care of Carter-Ricks Funeral Home, 3838 East Highway 47, P.O. Box 253, Winfield, MO 63389. Online condolences may be made at www.carterricksfuneralhome.com.
Tuesday
26
April

Share Your Memory of
Clinton
Upload Your Memory View All Memories
Be the first to upload a memory!
Share A Memory
Send Flowers
Plant a Tree