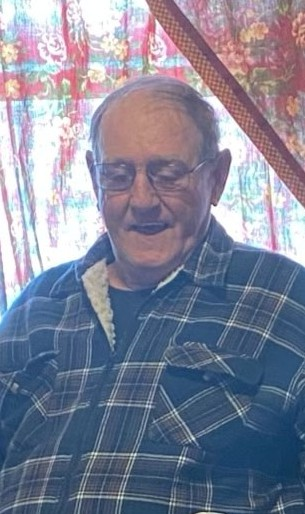 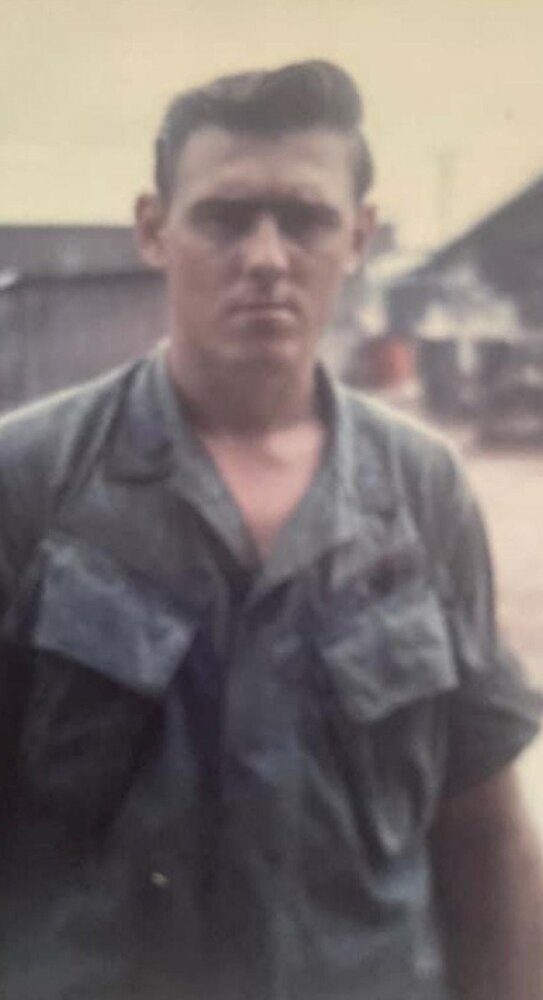 Please share a memory of Abbitt to include in a keepsake book for family and friends.
View Tribute Book
Graveside Services with Full Military Honors for Abbitt Lee “Abbey” “Popeye” Smith of Rockport, IL will be held at 2:00 p.m. Tuesday, March 22, 2022 at the Elsberry City Cemetery near Elsberry, MO. Rev. Kris Hagemeier, pastor of the Elsberry First Christian Church will officiate. Mr. Smith, 73, passed away Tuesday evening, March 15, 2022, at SSM DePaul Hospital in Bridgeton, MO. Born September 7, 1948 in St. Charles, MO, he was the son of Louis Eugene and Laura Sue Fosse Smith. Abbey served his country in the United States Army as a Mechanical Engineer. He was honorably discharged as a Corporal. Abbey said the hardest thing he had to do was serving in Vietnam but he would do it again. He worked as a steel mill worker for Harris Steel in Chicago, IL, retiring in 2002. Abbey was a former member of American Legion Post #226 in Elsberry. He raced stock cars for many years. Abbey was a really good man who would give his last penny to anyone. He was preceded in death by his parents, Louis and Laura Sue Fosse; and his “adopted” parents who helped raise him, Henry Spencer and Wilma Smith. Survivors include his brothers: Albert Eugene Smith of Elsberry, Raymond Louis Smith of Bowling Green, MO and Harry Don Smith of Troy, MO; his faithful dog, Pete; and his caring cousins: Spencer Ray Smith and his wife, Terresa and Karen Barton and her husband, Mark, all of Rockport. Abbey also leaves his honorary children: Trystin Smith, Caleb Smith, Crystal Barton, Kaiti McDonald and Jace McDonald; his honorary grandchildren: Aliana and Henry Beau; his nephews: Eric, Shawn, Clinton, Jonathan, David, Steven and Corey Smith; niece, Kimberly Brandt; his former wife, Cathy Cooper of Elsberry; many other relatives and friends. Memorials may be made to the Family of Abbitt Smith for final expenses in care of Carter-Ricks Funeral Home, 107 S. 5th Street; Elsberry, MO 63343.
Tuesday
22
March

Share Your Memory of
Abbitt
Upload Your Memory View All Memories
Be the first to upload a memory!
Share A Memory
Send Flowers
Plant a Tree