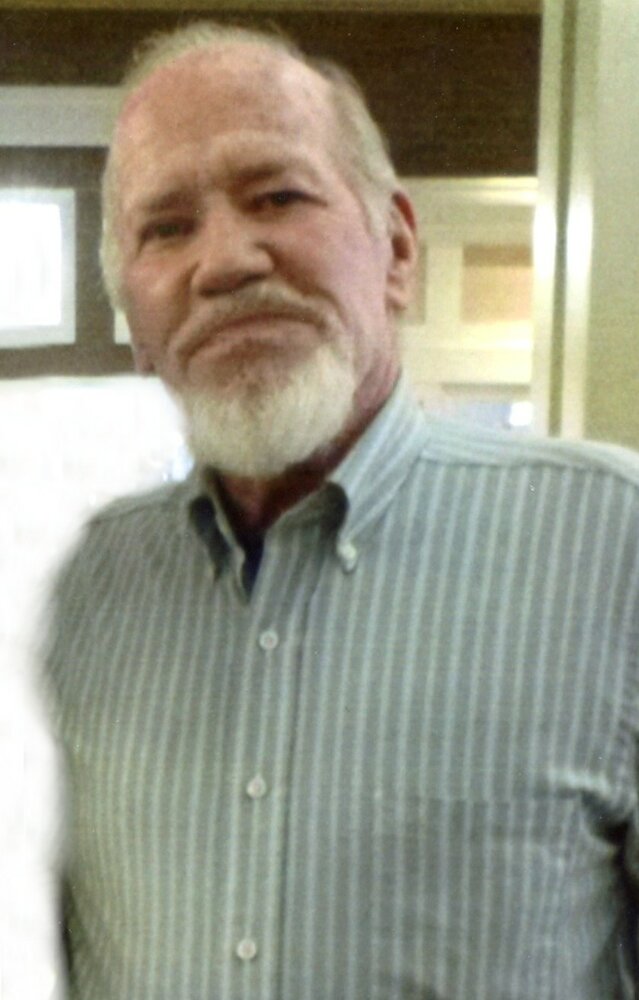 Please share a memory of Ronald to include in a keepsake book for family and friends.
View Tribute Book
Funeral Services for Ronald Dale “Ron” Hartmann of Eolia, MO will be held at 6:00 p.m. Thursday, March 10, 2022 at Carter-Ricks Funeral Home in Elsberry, MO. Brother Lee Hartley will officiate. Graveside Services with Full Military Honors will be held at 3:00 p.m. Saturday, March 19, 2022 at Greenwood Cemetery near Clarksville, MO. Mr. Hartmann, 79, passed away Sunday morning, March 6, 2022, at St. Luke’s Hospital in Chesterfield, MO. Born October 3, 1942 in St. Louis, MO, he was the son of Russell Henry and Juanita Dale Bradley Hartmann. Ron served his country in the United States Army. He was united in marriage on February 17, 1968 in Peotone, IL to Rita Ann Toepper. This union was blessed with one daughter, Tammy. While Ron worked many years in manufacturing management, he enjoyed raising cattle which he expanded after his retirement. Active in his church family, Ron was a former member of First Baptist Church of Ferguson, in Ferguson, MO and Ramsey Creek Baptist Church near Clarksville, where he served as a Deacon. Ron was currently a member at Friendship Baptist Church in Bowling Green, MO, where he served as a Deacon. Ron was a former member of the Pike County Christian School Board and a strong prolife supporter for organizations including: Defenders of the Unborn and Options for Women. As a member of the NRA, Ron taught his daughter and grandchildren how to hunt and fish, and proudly built treehouses for them. Ron was a lifelong horse enthusiast and passed his knowledge on to his family. He also loved to ride motorcycles. Whatever activity his loved ones took part in, Ron was happy to find interest in it too. Ron was a lover of life and a great encouragement to all he knew. He was preceded in death by his parents, Russell and Juanita Hartmann; and his brother, Robert Russell Hartmann. Survivors include his beloved wife of 54 years, Rita Hartmann of Eolia; their daughter, Tammy Dennis and her husband, Steve, of O’Fallon, MO; and two grandchildren: Mikayla and Thomas Mattingly. Ron also leaves other dear relatives and many friends. Visitation will be held from 4:00 – 6:00 p.m. Thursday, March 10, 2022 at Carter-Ricks Funeral Home in Elsberry. Memorials may be made to Options For Women (or) Pike County Christian School in care of Carter-Ricks Funeral Home, 107 S. 5th Street; Elsberry, MO 63343.
Thursday
10
March

Share Your Memory of
Ronald
Upload Your Memory View All Memories
Be the first to upload a memory!
Share A Memory
Send Flowers
Plant a Tree