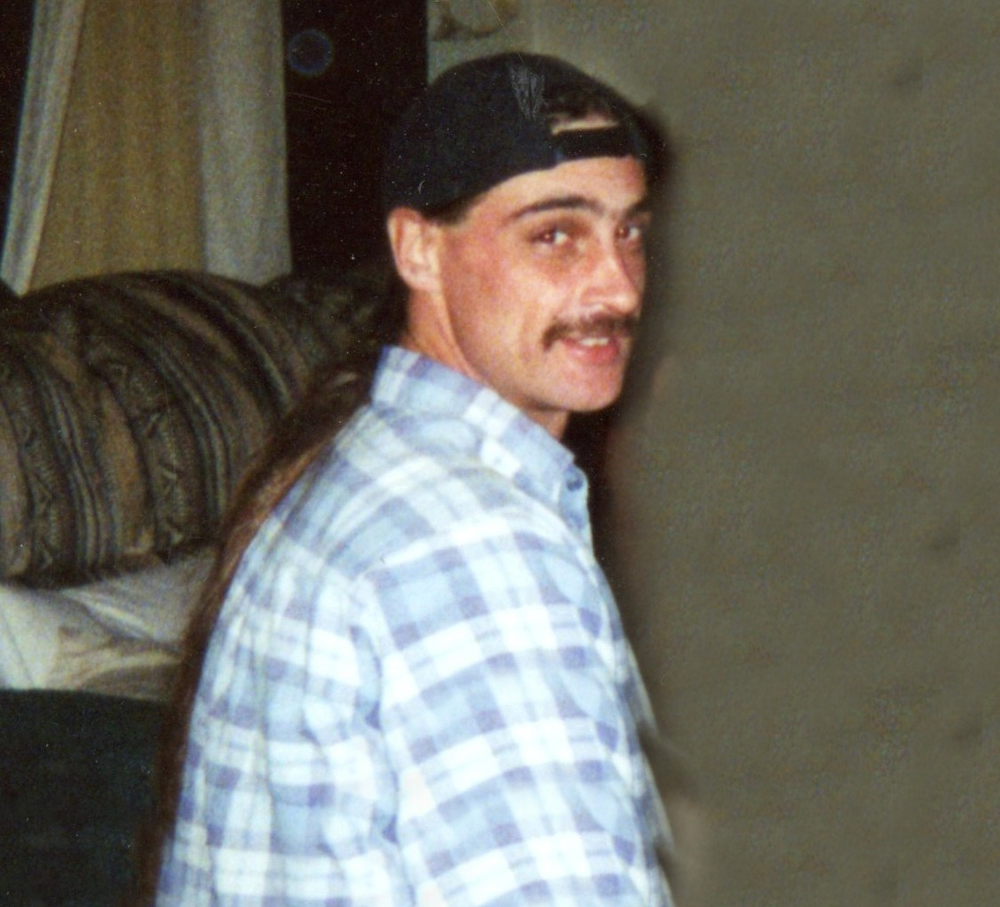 Please share a memory of John to include in a keepsake book for family and friends.
View Tribute Book
Visitation for John Forrest Moyer of Elsberry, MO will be held from 4:00 - 6:00 p.m. Sunday, February 27, 2022 at Carter-Ricks Funeral Home in Elsberry. Mr. Moyer, 57, passed away Wednesday afternoon, February 23, 2022 at his home near Elsberry. Born February 13, 1965 in Fairfield, IA, he was the son of John Leslie Moyer and Kathlyn Ann Golden. John worked as a self-employed roofer for many years. He enjoyed collecting arrowheads, hot rod cars and his guitar. He was preceded in death by his mother Kathlyn Golden; and two brothers: Byron Moyer and Kelly Ray, who died as an infant. Survivors include five children: Shanna Helfer and her husband, Thomas, of Elsberry, Kara Moyer of Eolia, MO, Amanda Moyer of Elsberry, Katie Sadler of Iowa and Michael Ligon and his wife, Mallorie, of Hannibal, MO; nine grandchildren; one great-grandchild; and his loving companion, Deanna Howard of Elsberry. John also leaves his father, John Moyer and his wife Jill, of Springfield, IL; two brothers: Jared Moyer and his wife, Crystal, of Taylorville, IL and Josh Moyer of Elsberry; one sister, Jynell Moyer of St. Louis, MO; other relatives and friends. Memorials may be made to the Family of John Moyer for final expenses in care of Carter-Ricks Funeral Home, 107 S. 5th Street; Elsberry, MO 63343.
Sunday
27
February