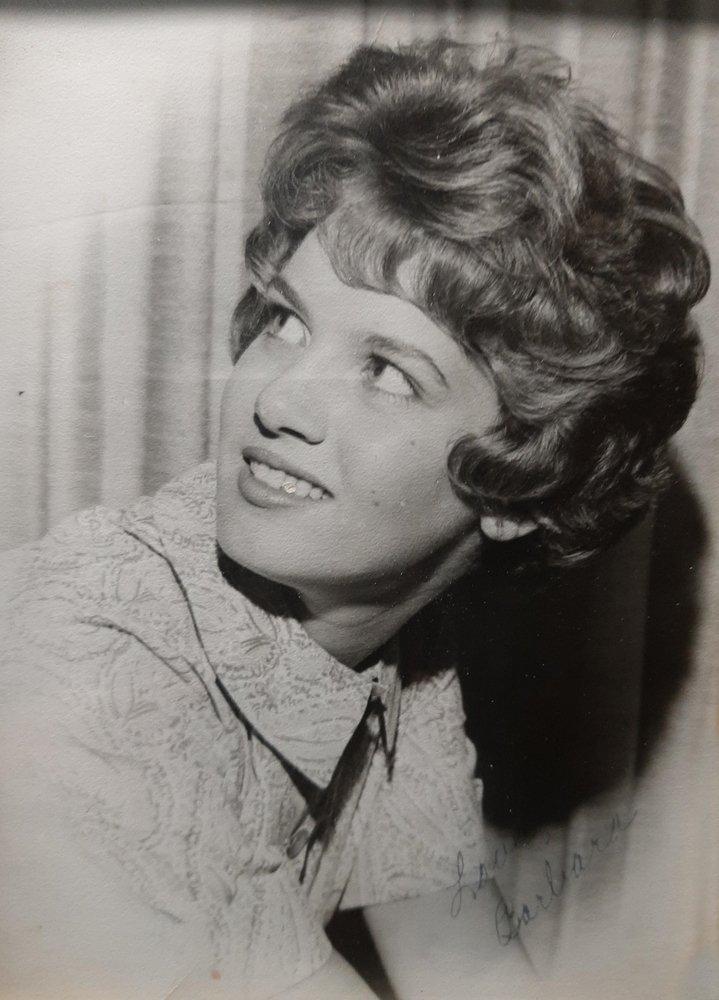 Obituary of Barbara May Ross

Please share a memory of Barbara to include in a keepsake book for family and friends.
View Tribute Book
Visitation for Barbara May Ross of Tonganoxie, KS, formerly of Elsberry, MO will be held from 4:00-7:00 p.m. Monday, February 21, 2022 at Carter-Ricks Funeral Home in Elsberry. Mrs. Ross, 74, passed away early Wednesday morning, February 16, 2022, at the Kansas University Health Center in Kansas City, KS. Born May 8, 1947 in Brussells, MO, she was the daughter of William Daniel Stephen and Lillie Hutt Hilton. Barb was united in marriage on December 12, 1964 in Winfield, MO to Howard Randall “Ranny” Ross. This union was blessed with two children: Jeremy and Angie. Barb was a loving homemaker and farmer’s wife for Ross Farms. She loved crafting, writing, quilting and doing cross stitch. She was preceded in death by her parents, William Daniel Stephen Hilton and Lillie Hilton; her sister, Virginia ”Jennie” Rogge; her son, Jeremy Ross on June 5, 2017; and her beloved husband of 48 years, Ranny Ross, who died on January 28, 2013. Survivors include her daughter, Angie Jenkins and her husband, Jim, of Kansas City; three grandchildren: Jacob Blackwood and his wife, Chelsea, Taryn Wells and her husband, Colton and Aerial Tobin and her husband, Dan; two step-grandchildren: Morgan and Vanessa Jenkins; and four great-grandchildren: Westen Tobin, Merrick Wells, Finley Blackwood and Jameson Blackwood. Barb also leaves two sisters: Jacqueline “Jackie” Oney, and her husband, Glen, of Troy, MO and June Groshong, of Troy, many other relatives, in-laws and friends. Memorials may be made to Leukemia and Lymphoma Society in care of Carter-Ricks Funeral Home, 107 S. 5th Street; Elsberry, MO 63343.
Monday
21
February