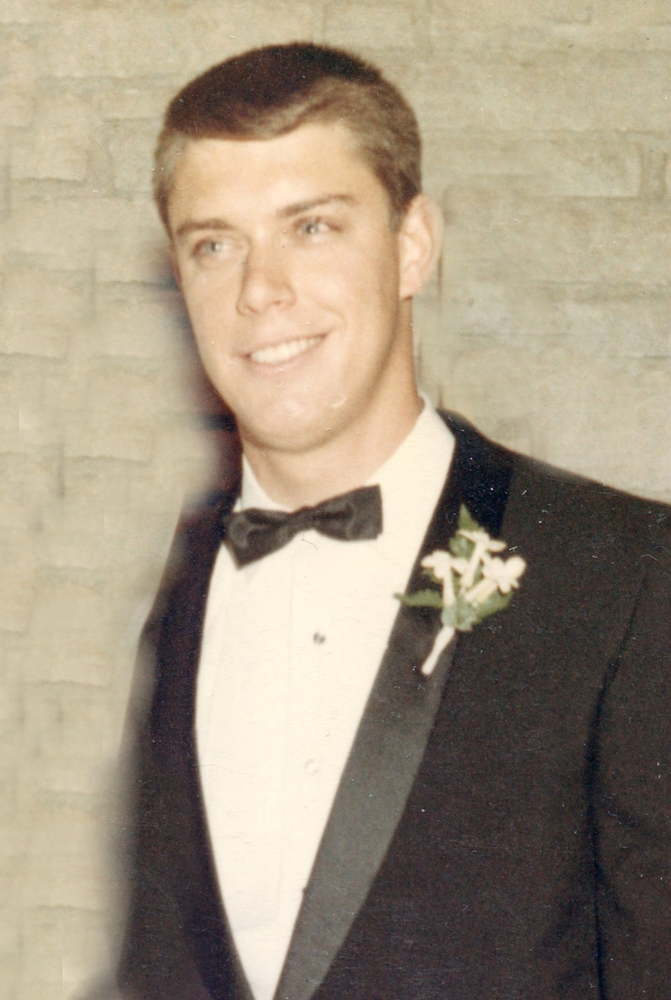 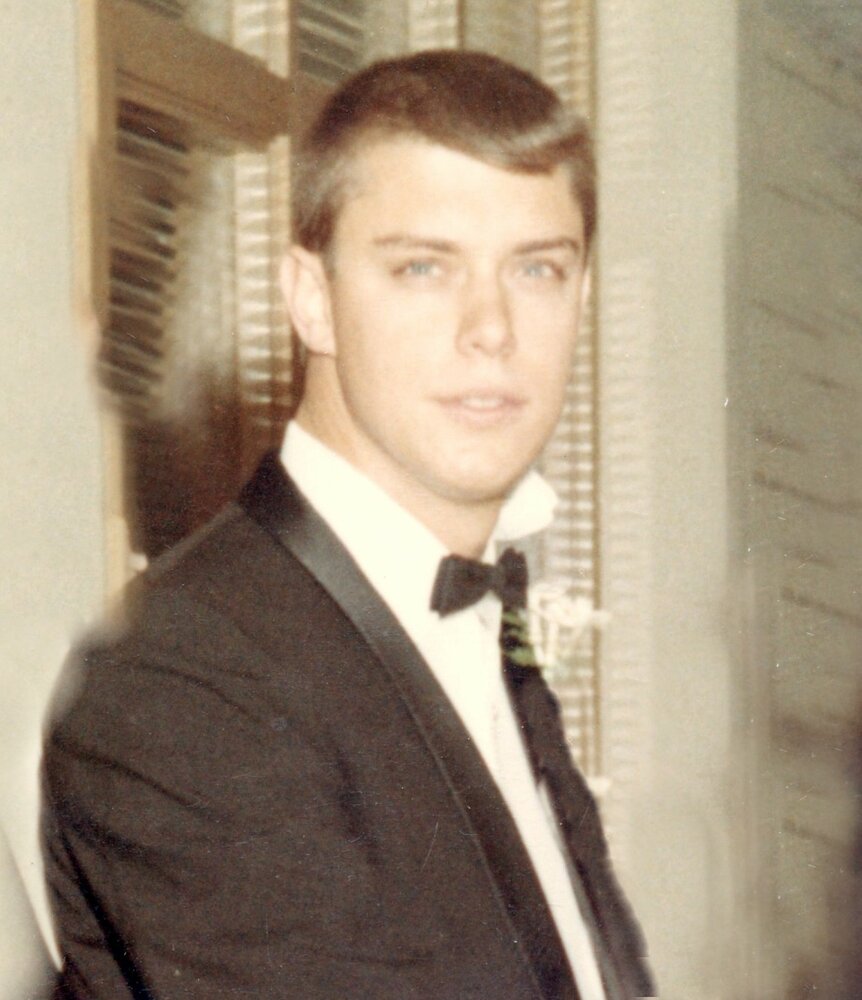 Please share a memory of Thomas to include in a keepsake book for family and friends.
View Tribute Book
Fortified with the Sacraments of Holy Mother Church, Thomas R. Rohan of Winfield, MO passed away on Saturday, February 5, 2022, at the age of 78. He is survived by his wife of 55 years, Therese (Dolan) Rohan, and seven of his children: Michael, Christopher, Ann, Kathleen, Mary, Jean, and Timothy. He was preceded in death by his parents Harry and Marie Rohan, brother, David Rohan, and son, Thomas M. Rohan. Tom was known for his hard work and dedication over the course of his career at McDonnell Douglas, DEC, and Boeing. He and his team of co-workers made significant contributions to programs such as Gemini, Skylab, Laser Comm, Harpoon Missile, SLAM Missile, and F-15. A life-long Catholic, Tom was devoted to his faith and worked with the Men of The Sacred Heart to spread devotion among families. In lieu of flowers, Masses preferred or St. Vincent de Paul Society of St. Barnabas Parish, O’Fallon, MO.
Friday
11
February