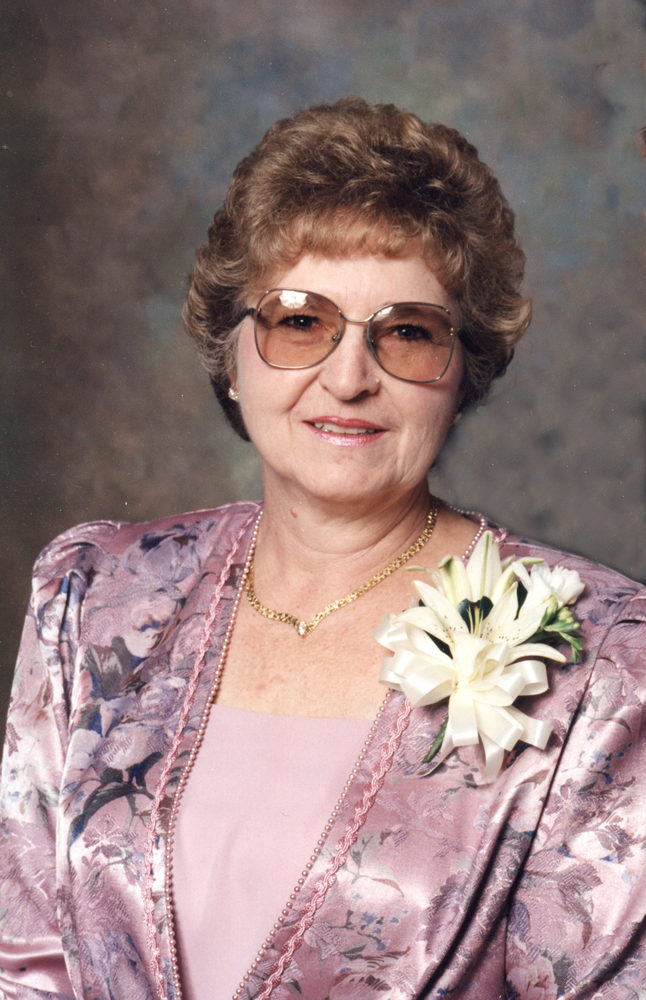 Please share a memory of Shirley to include in a keepsake book for family and friends.
View Tribute Book
Funeral Services for Shirley Ann Ackerman of Winfield, MO will be held at 2:00 p.m. Tuesday, January 18, 2022 at Carter-Ricks Funeral Home in Winfield. Rev. Raymond Doussard, Chaplain for SSM Hospice, will officiate with burial in Whispering Winds Cemetery near Winfield. Mrs. Ackerman, 87, passed away Wednesday afternoon, January 12, 2022 at her home. Born August 27, 1934 in Dexter, MO, she was the daughter of Charles Oden and Velma Viola Wonder Weaver. Shirley was a 1955 graduate of Jewish School of Nursing. She was united in marriage on December 31, 1955 in Poplar Bluff, MO to Stanley Joseph Ackerman. This union was blessed with four children: Rebecca Diane, Marla Janine, Andrew Phillip and Karin Michelle. Shirley worked as a labor and delivery nurse for Christian Hospitals. She was a member of the Republican Club and Trinity Lutheran Church. Shirley loved spending time with and caring for her family. She was preceded in death by her parents, Charles and Velma Weaver; one daughter, Marla Ackerman on July 12, 2021; and her beloved husband of 56 years, Stanley Ackerman, on October 28, 2012. Survivors include three children: Rebecca Meadors and her husband, Marshal, of Belleville, IL, Andrew “Buddy” Ackerman and his wife, Elysia, of Plano, TX and Karin West and her husband John, of Overland, MO; four grandchildren: Stefanie Ackerman McIntosh and her husband, Jack, Anthony Ackerman, Levi West and Mallory West; and three great-grandchildren: Adair, Rosslyn and Duncan McIntosh. Shirley also leaves two brothers: Keith Weaver and his wife, Linda, of Seattle, WA and Norman Weaver and his wife, Janet, of Bloomfield, MO; several nieces, nephews, other relatives and friends. Visitation will be held from 12:00 noon until the time of Funeral Services at 2:00 p.m. January 18, 2022 at Carter-Ricks Funeral Home in Winfield. The family was assisted by Carter-Ricks Funeral Home, 3838 East Highway 47, P.O. Box 253, Winfield, MO 63389.
Tuesday
18
January

Share Your Memory of
Shirley
Upload Your Memory View All Memories
Be the first to upload a memory!
Share A Memory
Send Flowers
Plant a Tree