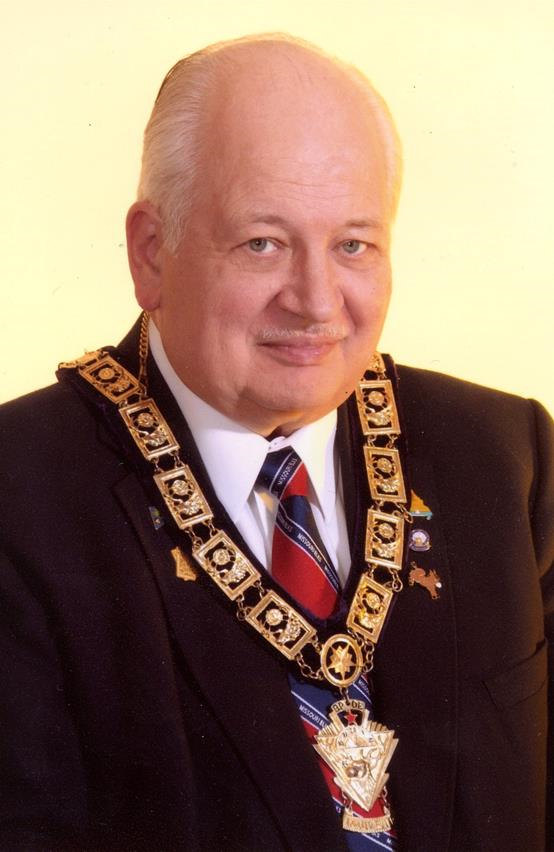 Please share a memory of Calvin to include in a keepsake book for family and friends.
View Tribute Book
Funeral Services for Calvin Kenneth Johnson of Troy, MO will be held at 2:00 p.m. Wednesday, January 12, 2022 at Carter-Ricks Funeral Home in Winfield, MO. Fr. Charles Tichacek, pastor of Sacred Heart Catholic Church in Elsberry, MO, will officiate with burial in Whispering Winds Cemetery near Winfield. Serving as pallbearers will be Hank Hargis, Nathan Tannehill, Chris Kowaleski, Aiden Kowaleski, Tyler Muth and Jason Dieter. Mr. Johnson, 80, passed away early Thursday morning, January 6, 2022, at SSM St. Joseph Hospital in Lake St. Louis, MO. Born December 11, 1941 in Minneapolis, MN, he was the son of Toivo and Rose Johnson. Calvin was a 1959 graduate of De La Selle High School in Minneapolis. He was united in marriage on June 28, 1969 to Beverly Meredith Hansen. This union was blessed with three daughters: Linda, Lorrie and Louise. He was employed at Control Data, Emerson Electric and later the Contract Administrator for Esco Technologies, retiring in 2003. He was later married again to Dorothy Halloran. Calvin was a member of Elks Lodge #2517 in Lake Ozark, MO where he served as Exhaulted Ruler and Trustee. He was preceded in death by his parents, Toivo and Rose Johnson; one brother, Capt. Ronald Johnson, US Navy; one sister, Laureen Johnson; one great-grandson, Benjamin Dieter; his first wife of 38 years, Beverly Hansen; and his second wife of 1 year, Dorothy Johnson. Survivors include his children: Linda Hargis, Lorrie Emery and Louise Tannehill and her husband, William Tannehill, Jr., all of Troy; two sons: Jake Myers and his wife Corina and Jeremy Wallsmith, all of Frankfort, IN; 11 grandchildren, 24 great-grandchildren, and 1 great, great-grandchild. Calvin also leaves one brother, Darrell Johnson and his wife, Diane, of Le Mesa, CA; other relatives and friends. Visitation will be held from 12:00 noon until the time of Funeral Services at 2:00 p.m. Wednesday, January 12, 2022 at Carter-Ricks Funeral Home in Winfield. Memorials may be made to the Michael J. Fox Parkinson Foundation in care of Carter-Ricks Funeral Home, 3838 East Highway 47, P.O. Box 253, Winfield, MO 63389.
Wednesday
12
January

Share Your Memory of
Calvin
Upload Your Memory View All Memories
Be the first to upload a memory!
Share A Memory
Send Flowers
Plant a Tree