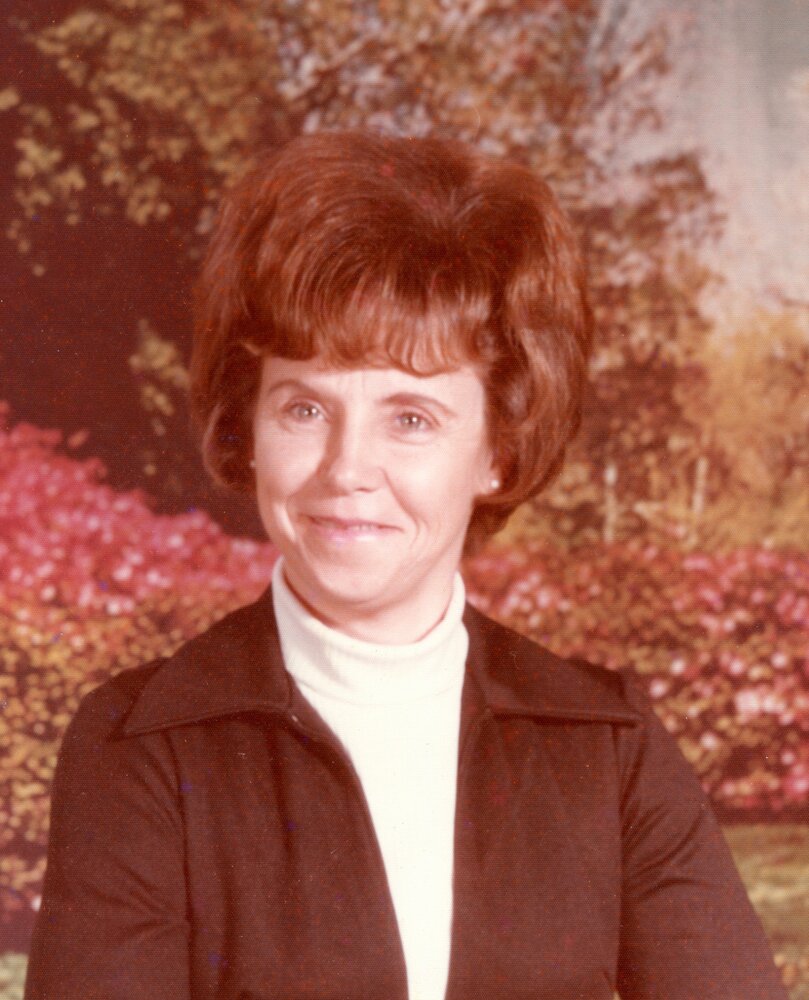 Please share a memory of Dorothy to include in a keepsake book for family and friends.
View Tribute Book
Funeral Services for Dorothy Jean Jenkins of Foley, MO will be held at 1:00 p.m. Monday January 3, 2022 at Carter-Ricks Funeral Home in Elsberry, MO. Rev. Will Steinbeck, pastor of the Foley Baptist Church, will officiate with burial in Elsberry City Cemetery. Serving as pallbearers will be Mike George, Mitch George, Patrick George, Koby George, Josh Borac and Harley Whitman. Mrs. Jenkins, 88, passed away early Tuesday morning, December 28, 2021 at her home near Foley. Born April 13, 1933, she was the daughter of John and Lucy Bass Eyre. She was united in marriage on September 9, 1980 in St. Louis to Don Elton Jenkins. Their home was blessed with five children: Jerry, Susan, Thomas, Mitchell and Barbara. Dorothy worked for many years in the packaging department for Crown Cork and Seal in St. Louis, MO. She was member of Teamsters Local #688 in St Louis, and a lifetime member of VFW Ladies Auxiliary. Dorothy was a member of the Foley Baptist Church. She was preceded in death by her parents, John and Lucy Eyre; one daughter, Susan Steinbruegge; one son, Mitchell George; three sisters: Lucille, Joanne and Jane; and one brother Johnny Eyre. Survivors include her husband of 41 years, Don Jenkins of Foley, MO; two sons: Jerry George and his wife, Jeannie, of Elsberry and Thomas George, and his wife, Sandy, of Wisdom, Montana; one daughter, Barbara Wilson of Elsberry; 16 grandchildren and 36 great-grandchildren. Dorothy also leaves one sister, Mary Hanstein of Fenton, MO; several nieces, nephews, other relatives and many friends. Visitation will be held from 4:00 – 8:00 p.m., Sunday, January 2, 2022 at Carter-Ricks Funeral Home in Elsberry. Memorials may be made to Charity of the Donor’s Choice in care of Carter-Ricks Funeral Home, 107 S. 5th St., Elsberry, MO 63343. Online condolences may be made at www.carterricksfuneralhome.com.
Sunday
2
January

Share Your Memory of
Dorothy
Upload Your Memory View All Memories
Be the first to upload a memory!
Share A Memory
Send Flowers
Plant a Tree