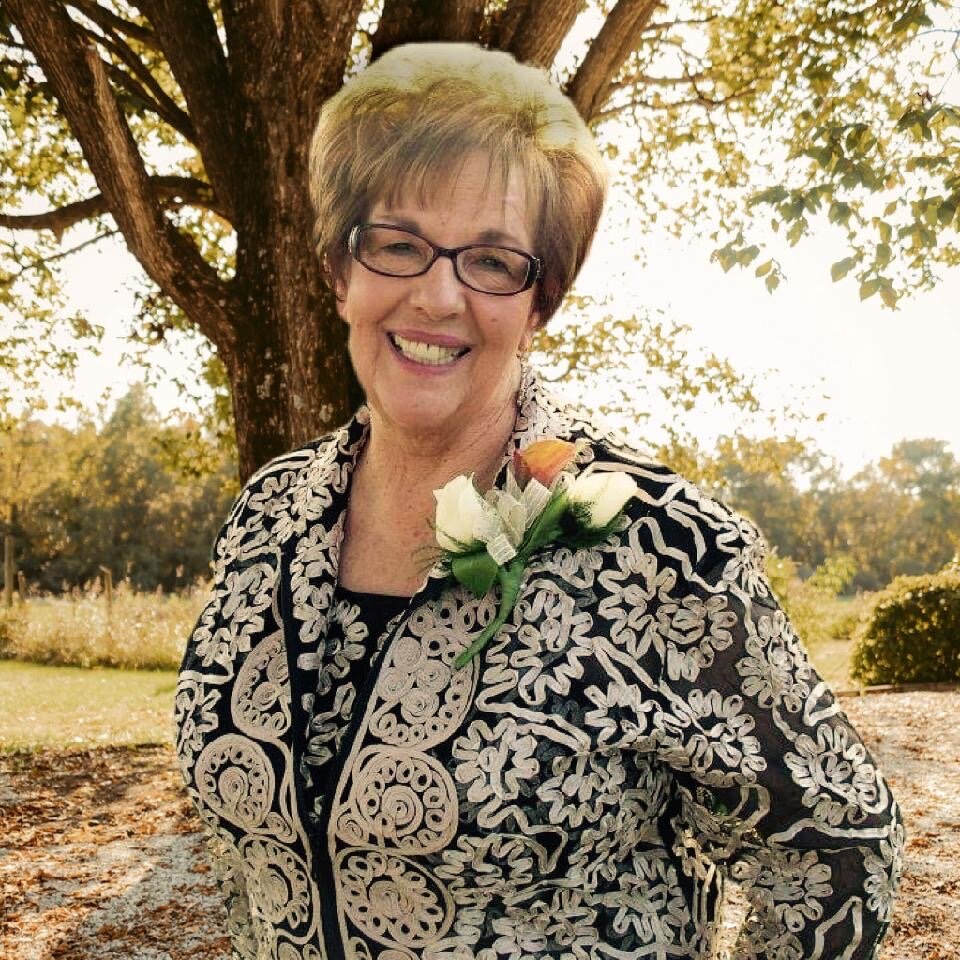 Please share a memory of Glenda to include in a keepsake book for family and friends.
View Tribute Book
Funeral Services for Glenda Lucille Krieg of Moscow Mills, MO will be held at 2:00 p.m. Tuesday, December 28, 2021 at Carter-Ricks Funeral Home in Winfield, MO. Pastor Layne Chartrand will officiate. Burial will be in Highland Prairie Cemetery near Old Monroe, MO. Pallbearers will be Mark Krieg, Russ Cannon, Michael Keepen, Jacob Linhoff, Scott Muth and Robb Krieg. Mrs. Krieg, 80, passed away early Wednesday morning, December 22, 2021 at her home. Born April 27, 1941 in Winfield, she was the daughter of Roger Q. and Clara E. Pickhardt Cannon. Glenda was a 1959 graduate of Winfield High School. She was united in marriage on June 25, 1965 at Highland Prairie Church to Gary Eldren Krieg. This union was blessed with two children: Tracy and Mark. Glenda worked as a farmer and secretary for Farm Bureau Insurance. Active in the Lincoln County area, Glenda was a member of the Moscow Mills Lions Club, Lincoln County Extension Center and PTA for the Moscow Mills Schools. Glenda was a longtime member of Highland Prairie Church where she served as treasurer. She was an avid Cardinal baseball fan, high school basketball fan and loved to scrapbook. She was preceded in death by her parents, Roger and Clara Cannon; one brother, Roger Dale Cannon in 2008; and one sister, Delma June Dallas in 1982. Survivors include her beloved husband of 56 years, Gary Krieg of Moscow Mills; their children: Tracy Linhoff and her husband, Charles, of O’Fallon, MO and Mark Krieg and his wife, Talena, of Moscow Mills; four grandchildren: Jacob Linhoff, Emily Linhoff, Maddie Hubbard and Meghan Hubbard; and one great-grandson, Mason Linhoff. Glenda also leaves her sister-in-law, Sylvia Cannon of Foley, MO; her brother-in-law, Roger Krieg of Moscow Mills; several nieces, nephews, other relatives and friends. Visitation will be held from 10:00 a.m. until the time of Funeral Services at 2:00 p.m. Tuesday, December 28, 2021 at Carter-Ricks Funeral Home in Winfield. Memorials may be made to Highland Prairie Church (or) Bethany Cemetery in care of Carter-Ricks Funeral Home, 3838 East Highway 47, P.O. Box 253, Winfield, MO 63389.
Tuesday
28
December

Share Your Memory of
Glenda
Upload Your Memory View All Memories
Be the first to upload a memory!
Share A Memory
Send Flowers
Plant a Tree