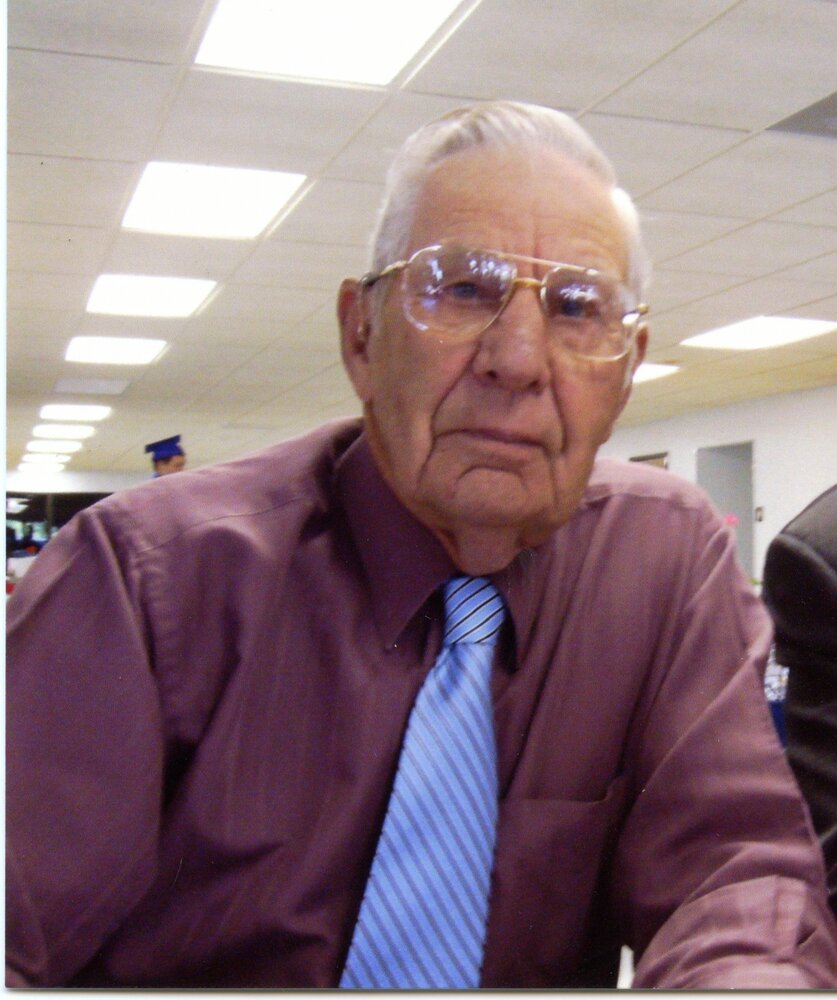 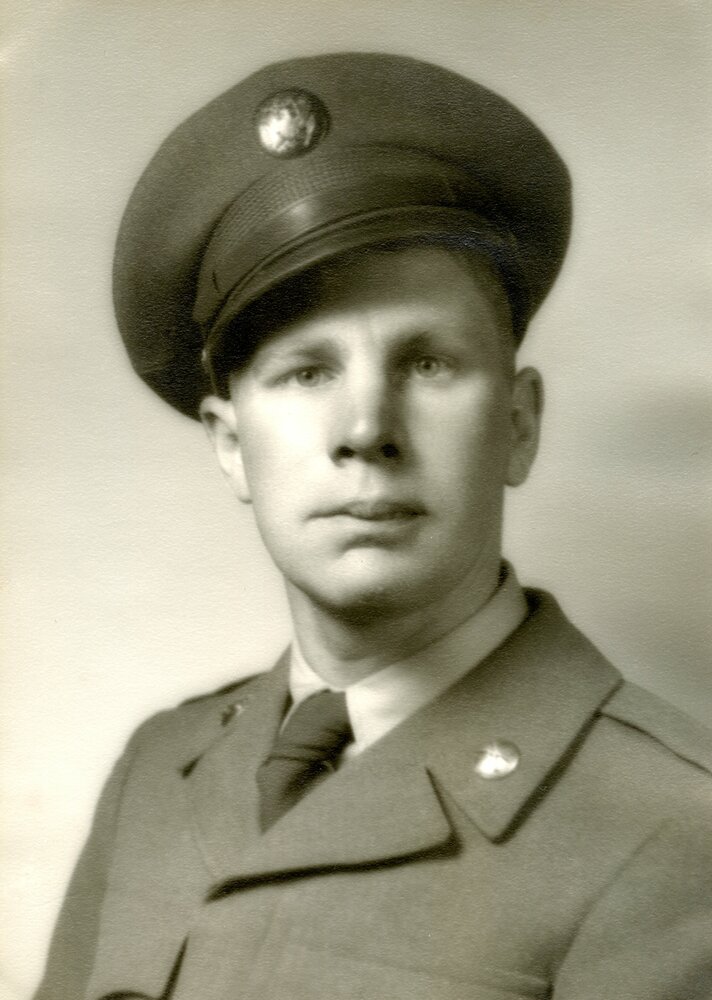 Please share a memory of Bernard to include in a keepsake book for family and friends.
View Tribute Book
A Mass of Christian Burial for Bernard Joseph Gnade of Moscow Mills, MO will be held at 10:00 a.m. Saturday, December 11, 2021 at Immaculate Conception Catholic Church near Old Monroe, MO. Fr. Richard Rath, church pastor, will officiate with burial in Immaculate Conception Cemetery. Serving as pallbearers will be Jeremy Gnade, Andrew Gnade, Zachariah Gnade, Dylan Gnade, Phillip Britton, Ashley Tubb, Titus Tubb and Tyler Cornelius. Mr. Gnade, 91, passed away Monday evening, December 6, 2021, at Mercy Hospital in Creve Coeur, MO. Born February 27, 1930 in Old Monroe, MO, he was the son of Herman and Rose Freise Gnade. Ben served his country in the United States Army from 1952-1954. He was united in marriage on May 4, 1963 in Old Monroe to Ruth Ann Welty. This union was blessed with four children: Joseph, Luke, Lisa and Leonard. Ben worked as a carpenter for Freise Construction for 42 years, retiring in 1993. He was a member of Union Local #1987 in Winfield, MO (now Union Local #32 in Wentzville, MO.) Ben also farmed for many years. He was a member of the American Legion Post #420 in Old Monroe; and enjoyed attending Coffee Talk at TOCOA, Troy, MO. He was preceded in death by his parents, Herman and Rose Gnade; six brothers: Bill Gnade, John Gnade, Gene Gnade, Jim Gnade, and two infants, Richard and Francis Gnade; three sisters: Adele Anthony, Ann Hank and Leona Schneider; and one daughter-in-law, Melissa Gnade, who died in 1998. Survivors include his beloved wife of 58 years, Ruth Gnade of Moscow Mills; and their children: Joseph Gnade and his wife, Julie, of Eolia, MO, Luke Gnade and his wife, Fay, of Moscow Mills, Lisa Britton and her husband, Richard, of Fort Mohave, AZ and Leonard Gnade and his wife, Nicole, of Moscow Mills. Joseph and Julie are the parents of Ashley Tubb and her husband, Titus, and their children, Hadley, and Ethan; Zachariah Gnade and his wife, Emily, and their daughter, Nora; Michayla Cornelius and her husband, Tyler; and Savannah Gnade. Luke and Fay are the parents of Andrew Gnade and his wife, Brooke, and their children Remi and Baylor; and Jeremy Gnade and his wife, Abigail, and their children: Joseph, Rustie, Aidance and Jameson. Lisa and Richard are the parents of Felicia Britton and Phillip Britton and his wife, Cassandra, and their children, Lilly and Leah. Leonard, his wife Nicole and the late Melissa Gnade are the parents of Dylan Gnade and his wife, Christa, and their children, Levi and Gracie. He also leaves one brother, Charles Gnade of Old Monroe; two sisters: Rosemary Rottger of Troy, and Jane Pieper and her husband, Leonard, of Troy; numerous nieces, nephews, other relatives and a host of friends. Visitation will be held from 4:00 – 8:00 p.m. Friday, December 10, 2021 at Carter-Ricks Funeral Home in Winfield; and from 9:00 a.m. until time of the Mass at Immaculate Conception Church on Saturday, December 11, 2021. Memorials may be made to the Old Monroe American Legion Post #420 in care of Carter-Ricks Funeral Home, 3838 East Highway 47, P.O. Box 253, Winfield, MO 63389.
Friday
10
December

Share Your Memory of
Bernard
Upload Your Memory View All Memories
Be the first to upload a memory!
Share A Memory
Send Flowers
Plant a Tree