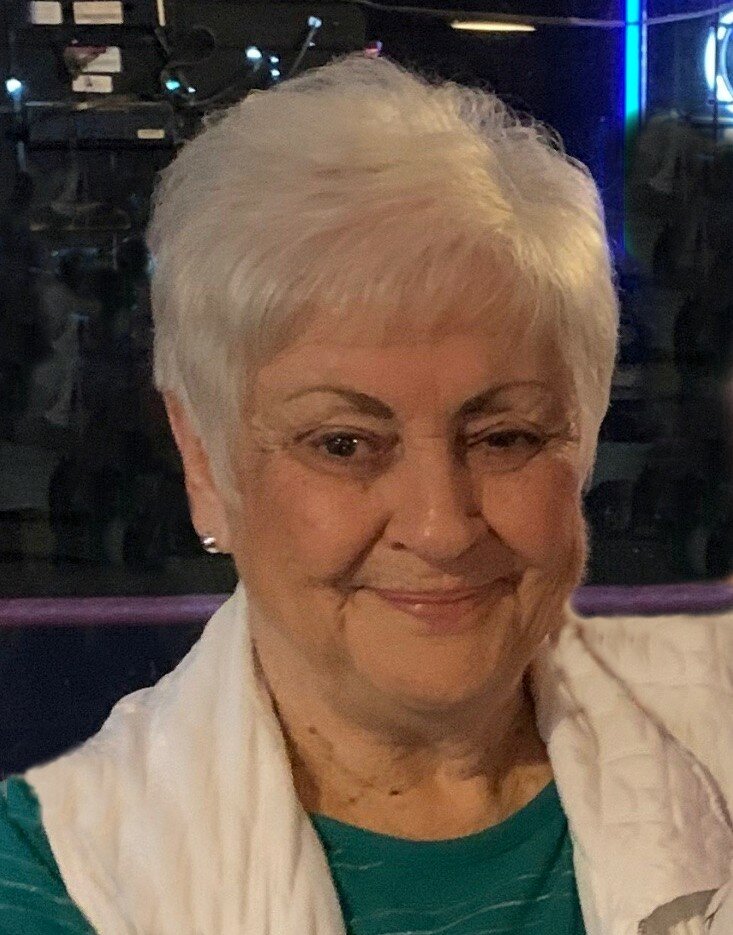 Please share a memory of Marilyn to include in a keepsake book for family and friends.
View Tribute Book
Funeral Services for Marilyn Kay Tillotson of Elsberry, MO will be held at 2:00 p.m. Monday, November 22, 2021 at Carter-Ricks Funeral Home in Elsberry. Rev. Kris Hagemeier, pastor of the Elsberry First Christian Church, will officiate with burial in Elsberry City Cemetery in Elsberry. Serving as pallbearers will be Mark Chaney, Justin Chaney, Kyle Howard, Dylan Howard, Brock Howard and Daryl Mudd. Mrs. Tillotson, 75, passed away Friday afternoon, November 19, 2021, at Barnes-Jewish St. Peters Hospital in St. Peters, MO. Born March 16, 1946 in St. Louis, MO, she was the daughter of Rex Barton and Nellie Katherine Watts. Marilyn was a 1964 graduate of Elsberry High School. She was united in marriage on November 26, 1964 in Elsberry to George Wayne Tillotson. This union was blessed with three children: Tracy, Kelly and David. Active in the community, Marilyn was a longtime member of the Elsberry Public Library Board which oversees the J.R. Palmer Family Memorial Library in Elsberry. She was a member of the Elsberry United Methodist Church. She was preceded in death by her parents, Rex and Nellie Watts. Survivors include her beloved husband of nearly 57 years, Wayne Tillotson of Elsberry; their children: Tracy Howard and her husband, Kyle, of Elsberry, Kelly Chaney and her husband, Mark, of Troy, MO and David Tillotson and his wife, Amber, of O’Fallon, MO; five grandchildren: Jessica Mudd and her husband, Daryl, Justin Chaney, Dylan Howard, Brock Howard and Stella Tillotson; and three great-grandchildren: Cole, Jackson and William Mudd. Marilyn also leaves many other relatives and friends. Visitation will be held from 10:00 a.m. until the time of Funeral Services at 2:00 p.m. Monday, November 22, 2021 at Carter-Ricks Funeral Home in Elsberry. Memorials may be made to the J.R. Palmer Family Memorial Library or St. Jude's Children's Hospital in care of Carter-Ricks Funeral Home, 107 S. 5th Street; Elsberry, MO 63343. Online condolences may be made at www.carterricksfuneralhome.com.
Monday
22
November

Share Your Memory of
Marilyn
Upload Your Memory View All Memories
Be the first to upload a memory!
Share A Memory
Send Flowers
Plant a Tree