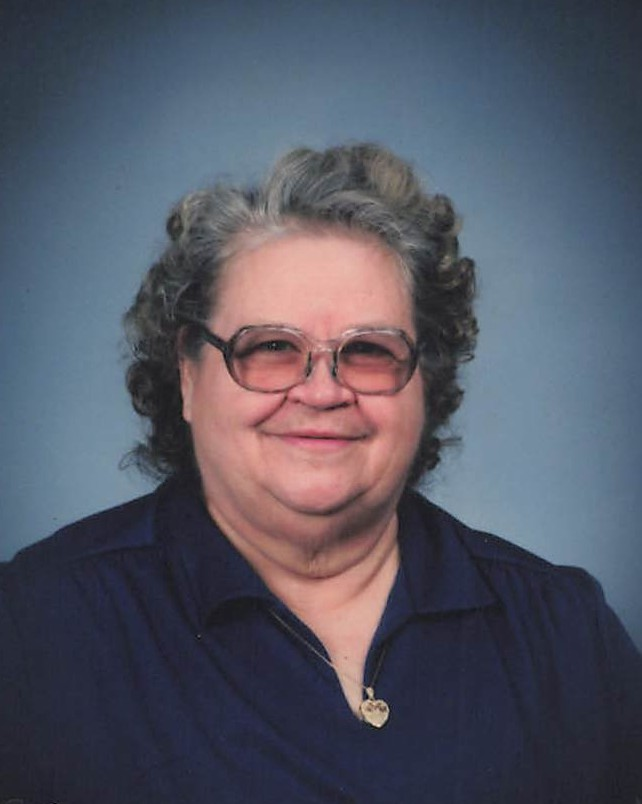 Please share a memory of Dorothy to include in a keepsake book for family and friends.
View Tribute Book
Funeral Services for Dorothy Mae Ferguson Reid of Paynesville, MO will be held at 11:00 a.m. Wednesday, September 1, 2021 at Carter-Ricks Funeral Home in Elsberry, MO. Abby Hall-Jones of Smith Chapel United Methodist Church, near Elsberry, will officiate with burial in Greenwood Cemetery in Clarksville, MO. Serving as pallbearers will be TJ Reid, Chris Reid, Cody Reid, Rick Warren, John Hancock and Chris McLoughlin. Mrs. Reid, 91, passed away Thursday morning, August 26, 2021, at her home. Born February 10, 1930, on her dad’s 29th birthday, in Pike County, MO, she was the daughter of Archie Mitchell and Mary Ethel Halley Ferguson. Dorothy was a 1948 graduate of Louisiana High School in Louisiana, MO and attended Brown’s Business College in St. Louis. She was united in marriage on September 2, 1950 in St. Louis, MO to Robert Henry Reid. This union was blessed with two children: Pat and Sandy. Over the years, Dorothy was very involved in the community as a member of the Pike-Lincoln Quilters Guild; a Girl Scout Leader and craft lady, working at camps and earned the camp name “Ready” as she was always prepared; and Den Mother for Boy Scouts, awarded the “Silver Fawn” award for her distinguished service, and attended Woodbadge training. Dorothy looked after her mother and Aunt Lucy Ferguson in their later years. She worked in bookkeeping at Starks, her father-in-law’s “Old Orchard Cleaners”, and owned and operated Reid’s Auto Repair with her son, Pat. Dorothy was a former member of the Annada Christian Community Church, where she joined and was baptized on Easter morning and still maintained close friendships; and was a current and longtime member of Smith Chapel where she made fudge for their fundraising events. Dorothy was a giving, kind, patient, selfless woman, embodying the good Samaritan. She and Bob were once described as “a good team of horses,” as they were always pulling together. Dorothy and Bob will once again celebrate their anniversary together with on September 2. She was preceded in death by her parents, Archie and Ethel Ferguson; two brothers: Norman Ferguson and his wife, Virginia, and Ralph Ferguson and his wife, Anna Mae; and her beloved husband of nearly 36 years, Robert Reid, who died on May 14, 1986. Survivors include her children: Pat Reid and his wife, Jill, of Paynesville and Sandy Reid of Webster Groves, MO and her friend, John Hancock, of Affton, MO; five grandchildren: Casey Reid and her husband, Ian Kersey, of Kansas City, MO, Tricia Warren and her husband, Rick, of Hawk Point, MO, T.J. Reid and his wife, Cynthia, of Fort Benning, GA, Chris Reid and his wife, Tricia, of Lake of the Ozarks, MO, and Cody Reid and his friend, Matt Thies, of Clarksville; and ten great-grandchildren. Dorothy also leaves other relatives and a host of friends. Visitation will be held from 4:00 – 8:00 p.m. Tuesday, August 31, 2021 at Carter-Ricks Funeral Home in Elsberry. Memorials may be made to American Heart Association, Smith Chapel UMC (or) Annada Christian Community Church in care of Carter-Ricks Funeral Home, 107 S. 5th Street; Elsberry, MO 63343.
Tuesday
31
August

Share Your Memory of
Dorothy
Upload Your Memory View All Memories
Be the first to upload a memory!
Share A Memory
Send Flowers
Plant a Tree