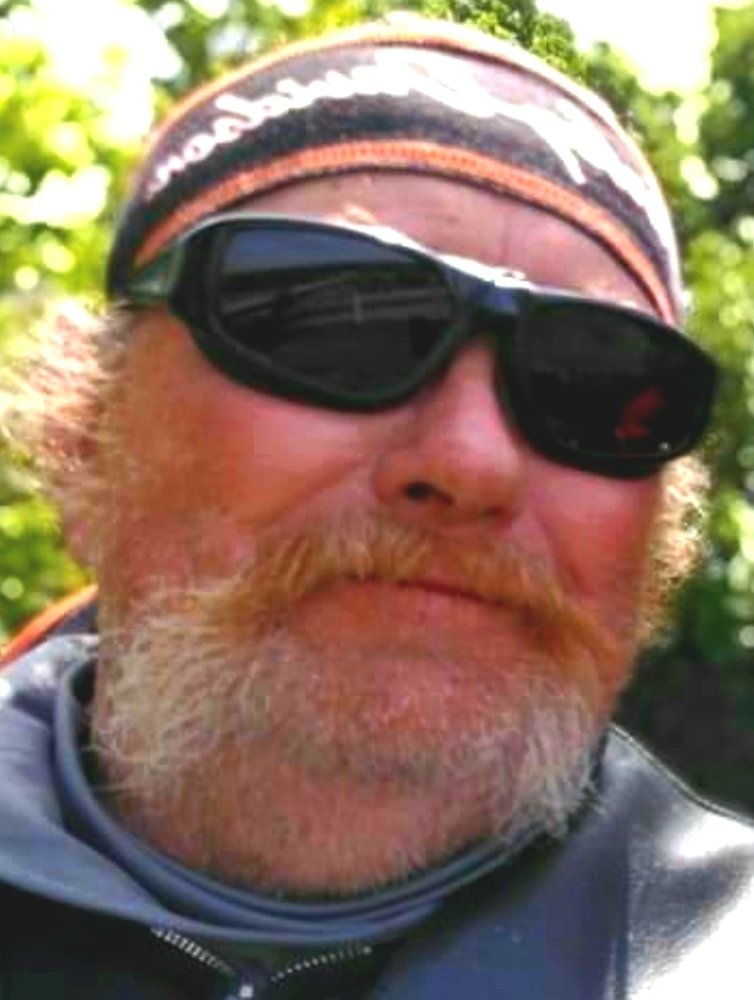 Please share a memory of John to include in a keepsake book for family and friends.
View Tribute Book
John Andrew Watson, 62, passed away Friday evening, June 4, 2021 at his home in Foley, MO. Born October 26, 1958 in Jonesburg, AR, he was the son of John and Carolyn Davis Watson. John was a graduate of Elsberry High School, in Elsberry, MO. He was united in marriage on February 14, 1994 in Foley, MO to Donna Lorene Allen. He worked as a machinist for Victor Pipe Company in Winfield, MO. John enjoyed riding motorcycles with his wife, spending time with his grandchildren, fishing and shooting BB guns. He was preceded in death by his mother, Carolyn Watson. John is survived by his beloved wife of 27 years, Donna Smith of Foley; two step-sons: C.J. Jarvis of Winfield, and B.R. Smith of Foley; one step-daughter, Chantel Smith of Foley; and three grandchildren: Wyatt Missey, Benjamin Ray Smith and Onalea Lorraine Smith. John also leaves his father, John Watson of Mississippi; one brother, Lexie Watson and his wife, Brenda, of Foley; two sisters: Sandy Wiseman and her husband, Bob, of Foley, and Debra Carter and her husband, Barton, of Mississippi; several nieces and nephews, other relatives and many friends. Memorials may be made to the Family of John Watson in care of Carter-Ricks Funeral Home, 3838 East Highway 47, P.O. Box 253, Winfield, MO 63389. Online condolences may be made at www.carterricksfuneralhome.com.

Share Your Memory of
John
Upload Your Memory View All Memories
Be the first to upload a memory!
Share A Memory
Plant a Tree