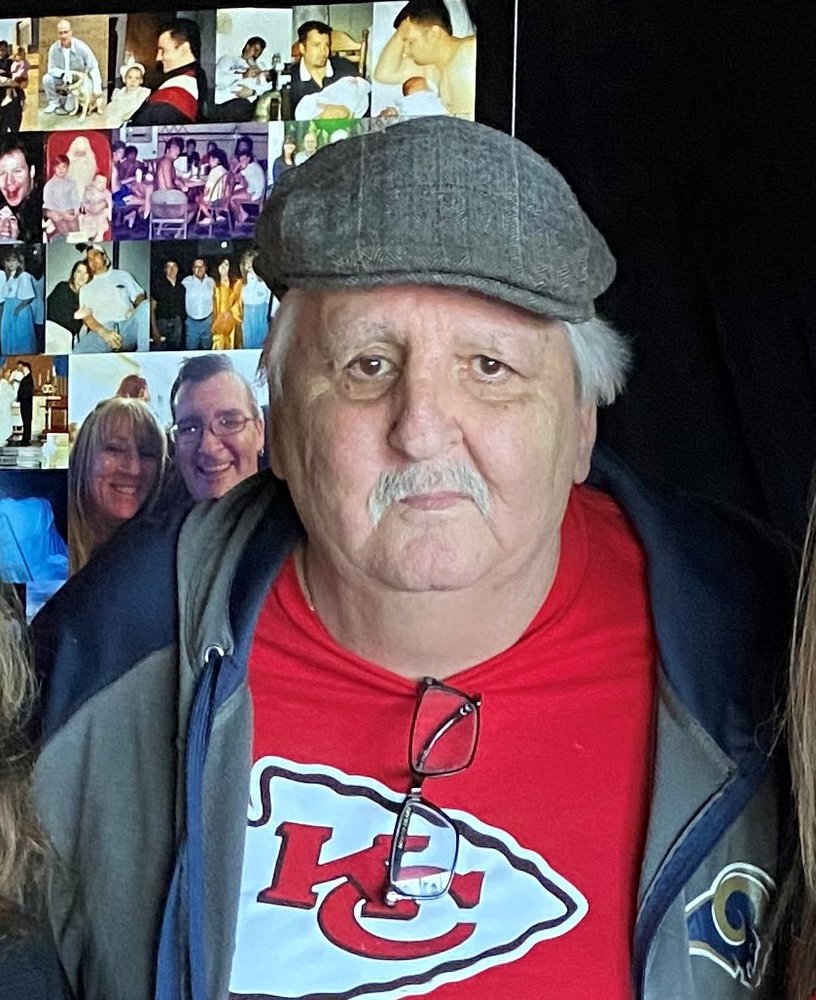 Please share a memory of Robert to include in a keepsake book for family and friends.
View Tribute Book
Funeral Services for Robert Dean “Bob” Lange, Sr. of Elsberry, MO will be held at 7:30 p.m. Wednesday, June 9, 2021 at Carter-Ricks Funeral Home in Elsberry. Rev. Kris Hagemeier, pastor of the Elsberry First Christian Church, will officiate. Mr. Lange, 74, passed away Saturday evening, June 5, 2021 at Lincoln County Nursing & Rehabilitation Center in Troy, MO. Born August 10, 1946 in St. Louis, MO, he was the son of Dean and Patricia Howard Lange. He was a graduate of Hazelwood High School and attended one year at Northeast Missouri State University, now Truman State University in Kirksville, MO. Bob was united in marriage on May 15, 2010 in Florissant, MO to Carol A. Sander. He was employed for a number of years as a truck driver for Flanagan-White local delivery company, retiring in 2020. He was a former police officer for the City of St. Louis. Raised in the Catholic faith, Bob was a former member of the Knights of Columbus. Bob was preceded in death by his parents, Dean and Patricia Lange; one sister, Judy Shaughnessy in 2014; his son, Bobby Lange, Jr. in October, 2020; and one granddaughter, Lindsey Lange in 2015. Survivors include his beloved wife of eleven years, Carol Lange of Elsberry; his daughter Susan R. “Suzie” Rizzie of St. Charles, MO; two step-sons: Michael Wofford of St. Louis, and Terry Wofford and his companion, Hanna Chiodini, of Florissant; one step-daughter, Kelly Wofford and her companion, Dave Brown, of Elsberry; seven grandchildren: Zachary Rizzie, Trevor English, Devon Lange, Corey Gunn, Alexis Wofford, Kage Wofford and Sylas Wofford; and one great-grandchild, Jordan Lange. Bob also leaves one brother-in-law, Jack Shaughnessy of Maryland Heights, MO; several nieces and nephews, other relatives and many friends. Visitation will be held from 4:00 p.m. until time of the service at 7:30 p.m. Wednesday, June 9, 2021 at Carter-Ricks Funeral Home in Elsberry. Memorials may be made to the American Cancer Society in care of Carter-Ricks Funeral Home, 107 S. 5th Street; Elsberry, MO 63343. Online condolences may be made at www.carterricksfuneralhome.com.
Wednesday
9
June