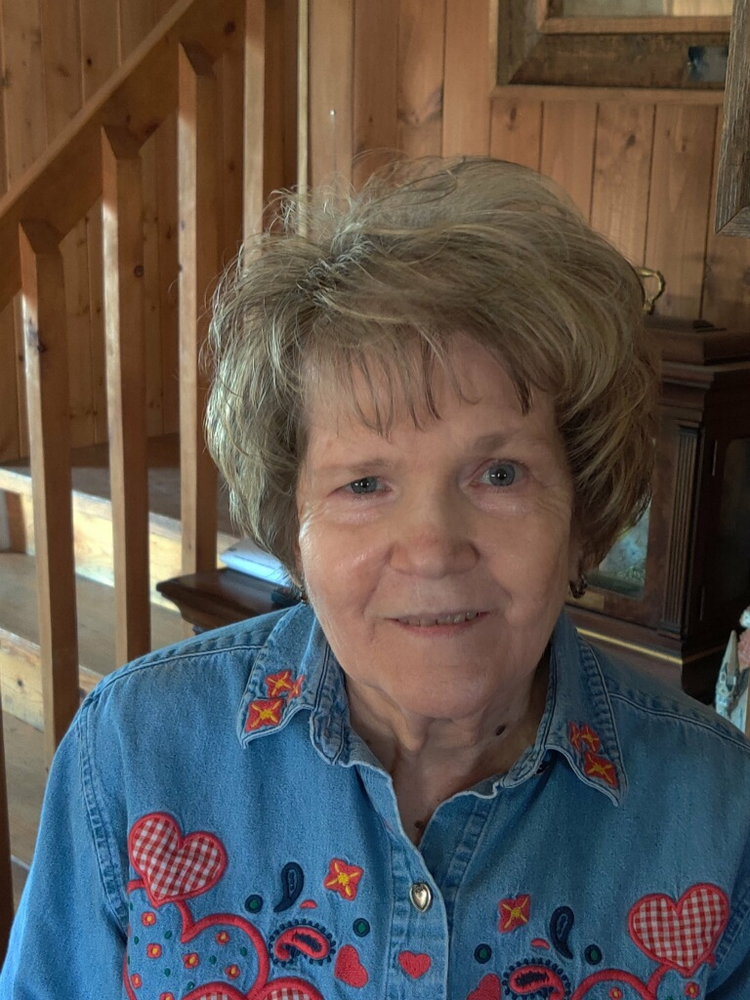 Please share a memory of Sandra to include in a keepsake book for family and friends.
View Tribute Book
A Memorial Mass for Sandra Lou Merriman of Elsberry, MO will be held at 10:00 a.m. Wednesday, June 16, 2021 at Sacred Heart Catholic Church in Elsberry. Fr. Charles Tichacek, church pastor, will officiate with inurnment in the Elsberry City Cemetery near Elsberry. Mrs. Merriman, 71, passed away Tuesday morning, February 16, 2021 at her home. Born April 24, 1949 in Jonesboro, AR, she was the daughter of Ira and Ilene Greeno Wagster. Sandy was united in marriage on February 14, 1969 in Creve Coeur, MO to Clifford Gale Merriman. This union was blessed with one son, Brian. Sandy loved to trout fish at Bennett Springs. She enjoyed crafts, painting and was fond of dogs. Sandy was a member of Sacred Heart Catholic Church in Elsberry. Survivors include her beloved husband of 52 years, Clifford Merriman of Elsberry; their son, Brian Merriman and his wife, Lori, of Staunton, VA; and one grandson, Cliff Merriman. Sandy also leaves one brother, Ronald Wagster and his wife, Mary, of Las Vegas, NV; one sister, Sherry Wagster of Troy, MO; other relatives and friends. Memorials may be made to Sacred Heart Catholic Church in care of Carter-Ricks Funeral Home, 107 S. 5th Street; Elsberry, MO 63343.
Wednesday
16
June

Share Your Memory of
Sandra
Upload Your Memory View All Memories
Be the first to upload a memory!
Share A Memory
Send Flowers
Plant a Tree