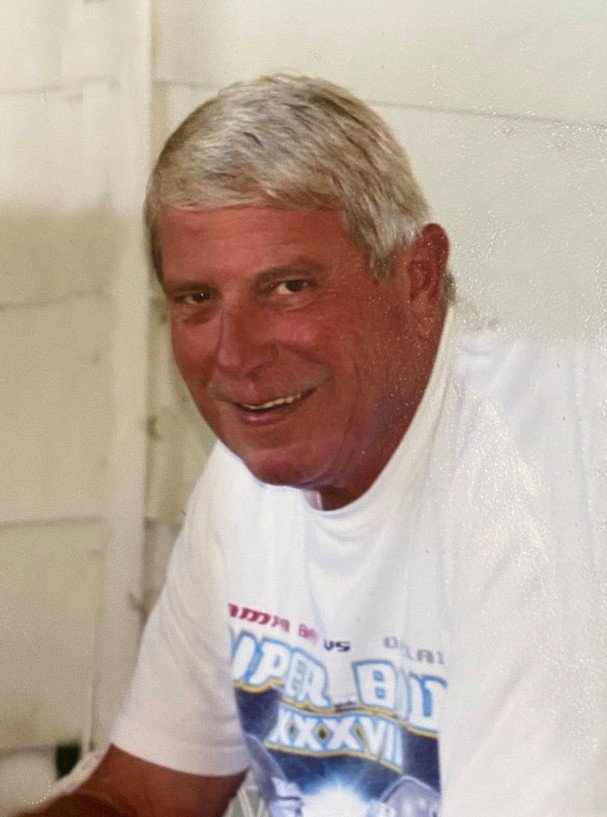 Please share a memory of Wayne to include in a keepsake book for family and friends.
View Tribute Book
Funeral Services for Wayne Allen Pflasterer of Elsberry, MO will be held at 11:00 a.m. Thursday, May 20, 2021 at Elsberry United Methodist Church in Elsberry. Rev. Floyd Gudde, church pastor, will officiate with burial in the Elsberry City Cemetery near Elsberry. Serving as pallbearers will be Ronnie Vaughn, Kyle Rimel, Steve Wilch, Jake Rimel, Zach Rimel and Larry Cordsiemon. Honorary Pallbearer will be Dave Pflasterer. Mr. Pflasterer, 81, passed away Tuesday afternoon, May 18, 2021 at the Elsberry Health Care Center near Elsberry. Born June 17, 1939 in Belleville, IL, he was the son of Earl Karl and Marguerite Louise Schwing Pflasterer. Wayne was a 1957 graduate of Elsberry High School. He served his country in the United States Navy. Wayne was united in marriage on August 13, 1966 in Elsberry to Bernita Joan Willbanks. This union was blessed with three children: Karla, Krissy and Greg. Wayne worked as an over the road truck driver, for Pillsbury, General Mills and Forrest Keeling Nursery, retiring in 2003. He was a member and Past Commander of American Legion Post #226. Wayne was preceded in death by his parents, Earl and Marguerite Pflasterer; and his beloved wife of 37 years, Bernita Pflasterer. Survivors include his children: Karla Rimel and her husband, Kyle, of Elsberry, Krissy Pflasterer of Farmington, MO and Greg Pflasterer and his wife, Kelly, of Elsberry; and six grandchildren: Zach, Jake, Karrah, Emma, Kelsey and Mya. Wayne also leaves one brother, Dave Pflasterer and his wife, Sue, of Troy, MO; other relatives and friends.
Thursday
20
May

Share Your Memory of
Wayne
Upload Your Memory View All Memories
Be the first to upload a memory!
Share A Memory
Send Flowers
Plant a Tree