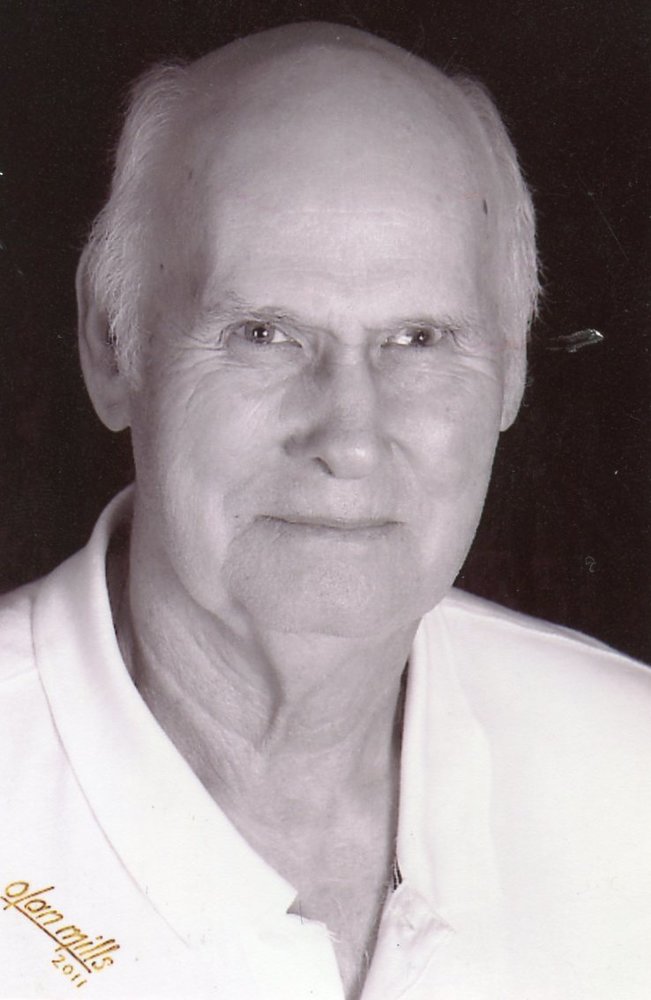 Please share a memory of Robert to include in a keepsake book for family and friends.
View Tribute Book
Funeral Services for Robert George, Sr. of St. Ann, MO will be held at 2:00 p.m. Friday, May 21, 2021 at Carter-Ricks Funeral Home in Elsberry, MO. Rev. Stephen McLane, pastor of New Hope Baptist Church near Elsberry, MO will officiate with burial in the Elsberry City Cemetery near Elsberry. Mr. George, 82, passed away Tuesday morning, May 11, 2021 at Life Care Center in Bridgeton, MO. Born July 26, 1938 in Birmingham, AL, he was the son of Walter and Dovie Whitlock George. Robert worked as a dock hand for Brown Freight and later Yellow Freight. He enjoyed going to the movies, baseball games and playing miniature golf. Robert was a member of Fee Fee Baptist Church in Bridgeton, MO. Robert was preceded in death by his parents, Walter and Dovie George; four brothers: Homer George, Walter George, Jr., James George and Raymond George; and one son, Ricky George. Survivors include three children: Frances Aubuchon and her husband, Steven, Rodney George and Robert George, Jr. and his girlfriend, Catherine Hagan, all of St. Ann; several grandchildren and a few great-grandchildren. Robert also leaves his significant other of over 30 years, Grace Shockey, of St. Ann; one sister, Katheryn Payne of Tallahassee, FL; many nieces, nephews, other relatives and friends. Visitation will be held from 12:00 noon until the time of Funeral Services at 2:00 p.m. on Friday, May 21, 2021 at Carter-Ricks Funeral Home. Memorials may be made to the Family of Robert George, Sr. in care of Carter-Ricks Funeral Home, 107 S. 5th Street; Elsberry, MO 63343.
Friday
21
May