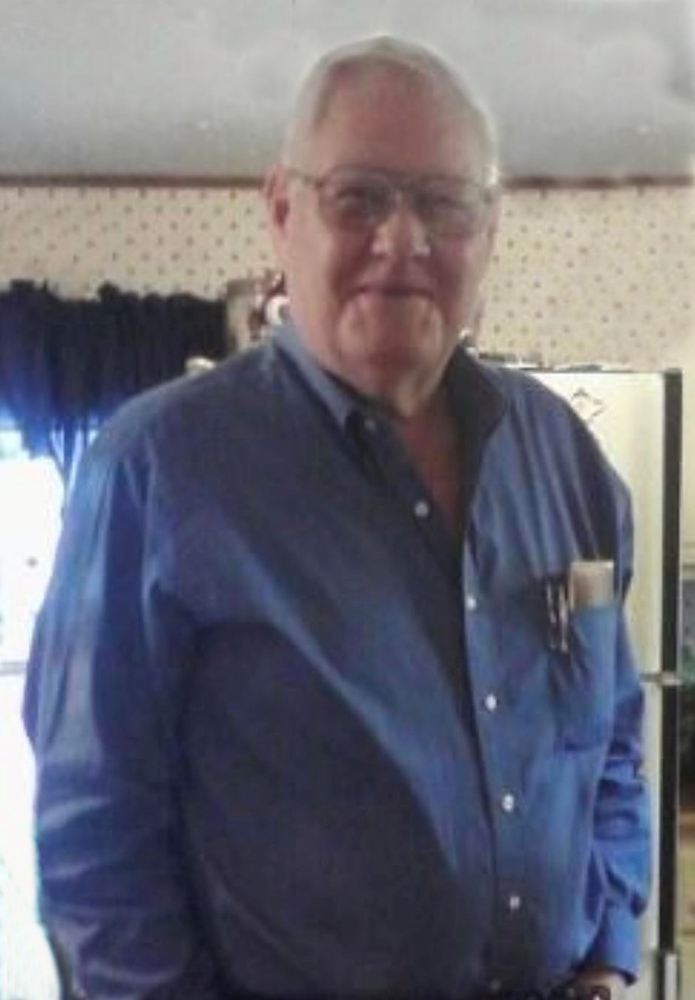 Mr. Dyer, 76, passed away early Friday morning, December 13, 2019 at his home.  Born May 10, 1943 in the Rural Sinkin Township of Dent County, MO, he was the son of William Martin and Julia Callahan Dyer.  Dan was united in marriage on May 13, 1961 in Eolia, MO to Opal Louise Harding.  This union was blessed with four children: Connie, Daniel, Jr., Bertha and Scotty.  He served as a Police Officer for the cities of Winfield and Moscow Mills for many years.  Dan is a former City Alderman and Winfield City Marshall.

He was preceded in death by his parents, William and Julia Dyer; one son, Scotty Ray Dyer in 2014; three brothers: Pedro Dyer, William Dyer, Jr. and Terry Dyer; one sister, Linda Cox; and one granddaughter, Kenber Louise.

Share Your Memory of
Daniel
Upload Your Memory View All Memories
Be the first to upload a memory!
Share A Memory
Send Flowers