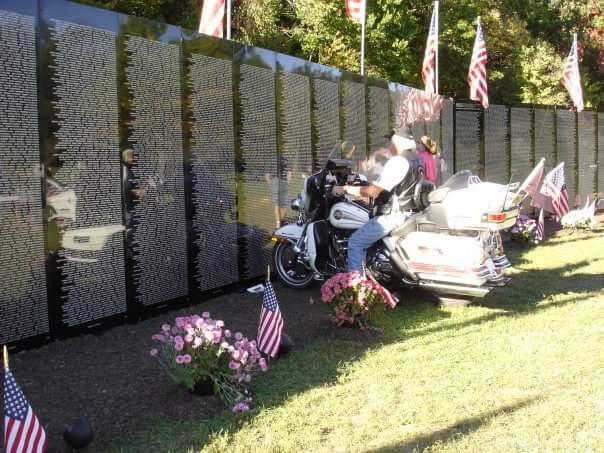 Mr. Martin, 72, passed away early Tuesday morning, November 12, 2019 at his home in Elsberry.  Born May 31, 1947 in St. Louis, MO, he was the son of Rainey Jewell and Leone Eaton Martin.  Terry served his country in the United States Army from April 4, 1966 until his honorable discharge on June 3, 1970.  He was united in marriage on October 10, 1992 on the Mississippi River near Elsberry to Marilyn Louise Dott Grooms.  Terry worked as a Radiology Technician for the Northeast Correctional Center in Bowling Green, MO, retiring in 2009.  Terry served as the Mayor of the City of Elsberry for three years.

Terry was preceded in death by his parents, Rainey and Leone Martin; two brothers: Richard and Jesse Martin; and one sister, Alice Carroll.

Survivors include his beloved wife of 27 years, Marilyn Martin of Elsberry; two children: Anthony “Tony” Martin and his wife, Leslie, of Elsberry and Michelle Montgomery and her husband, Steven, of Old Monroe, MO; two stepchildren: Marc Grooms and his wife, Diane, of Winfield, MO and Michelle C. Wiedenhoeft of Melborne, FL; eight grandchildren, and one great-grandchild on the way.  Terry also leaves one sister, Rose McClaine of Kentucky; many nieces, nephews, other relatives and numerous friends.

Share Your Memory of
Terry
Upload Your Memory View All Memories
Be the first to upload a memory!
Share A Memory
Send Flowers