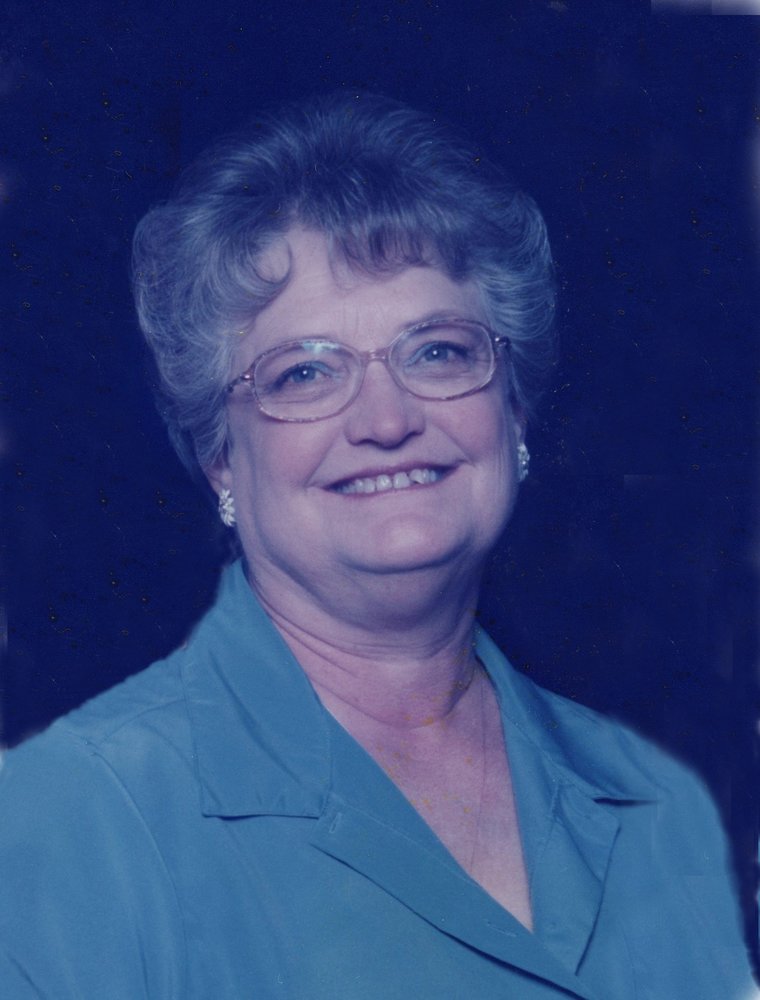 Funeral Services for Nancy Jean Irwin of Foley, MO will be held at 7:30 p.m. Thursday, November 14, 2019 at Carter-Ricks Funeral Home in Winfield, MO.  David Thompson of Troy, MO, will officiate.  Following cremation, her urn will be buried in Bethany Cemetery near Foley.

Mrs. Irwin, 75, passed away Sunday afternoon, November 10, 2019 at Troy Manor in Troy, MO.  Born September 16, 1944 in St. Louis, MO, she was the daughter of Joseph Patrick and Dorothy Naomia Reeser Jupina.  She was a 1963 graduate of Winfield High School.  Nancy was united in marriage on February 23, 1963 in Elsberry, MO to William “Bill” Irwin, Jr.  This union was blessed with four children:  Chris, Roma, William and Phillip.  Bill and Nancy owned and operated Irwin’s Groceries and Meat in Foley from 1970-1989.  She later worked at Walmart until retiring in 2008.  Nancy was a member of the Winfield Foley Fire District Women’s Auxiliary from 1979-1994.  She was a former member of Sacred Heart Church in Elsberry.

She was preceded in death by her parents, Joseph P. Jupina and Dorothy Ortlepp; three brothers: Joseph Jupina, Jimmy Jupina and John Ruegg; one sister-in-law, Debbie Ruegg; one brother-in-law, Terrence Aubuchon; one son-in-law, Brian K. Stanley; and her beloved husband of 45 years, William “Bill” Irwin, Jr. who died on October 25, 2008.

Share Your Memory of
Nancy
Upload Your Memory View All Memories
Be the first to upload a memory!