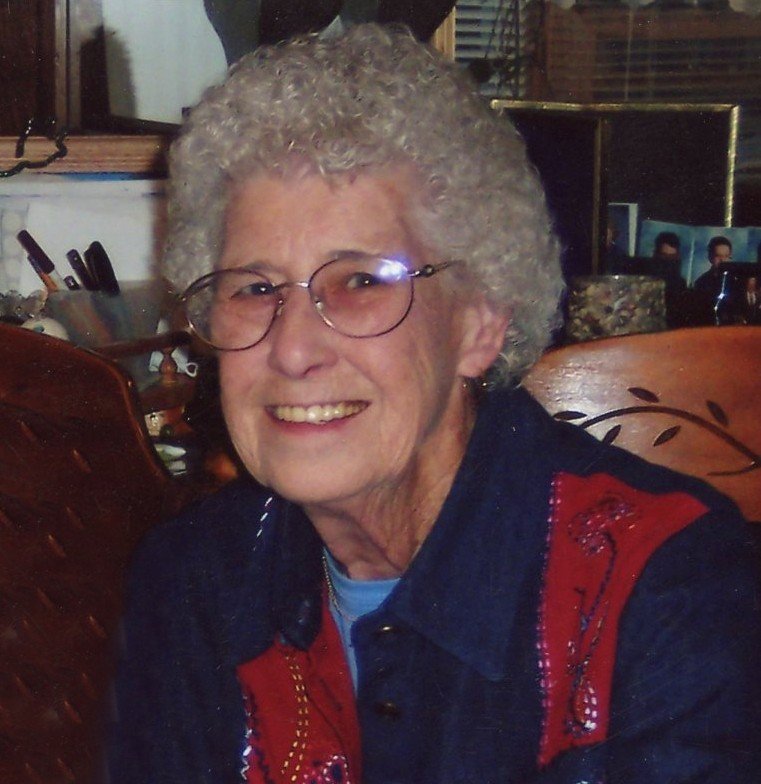 Mrs. Breer, 87, passed away Monday night, October 28, 2019 at her home in Moscow Mills.  Born July 6, 1932 in St. Louis, she was the daughter of Alexander “Fritz” and Lena C. Marsanick Michler.  She was united in marriage on April 16, 1955 in St. Louis to Robert Bernard Breer.  This union was blessed with two children: Bonnie and Roger.  Lee worked as an administrative assistant for Magellan Health Service, retiring on March 6, 2018.  She was a Girl Scouts Leader for many years; and loved softball and crafts.

Survivors include her son, Roger Breer of Imperial, MO; one daughter, Bonnie Zabriski and her husband, David, of Moscow Mills; five grandchildren: Logan, Lexi, Grace, Christina and Michael; and one great-granddaughter, Mackenzie.  Lee also leaves one sister, Dorothy Scheig and her son, Steve, of O’Fallon, MO; many other relatives and friends.

Share Your Memory of
Leona
Upload Your Memory View All Memories
Be the first to upload a memory!
Share A Memory
Send Flowers