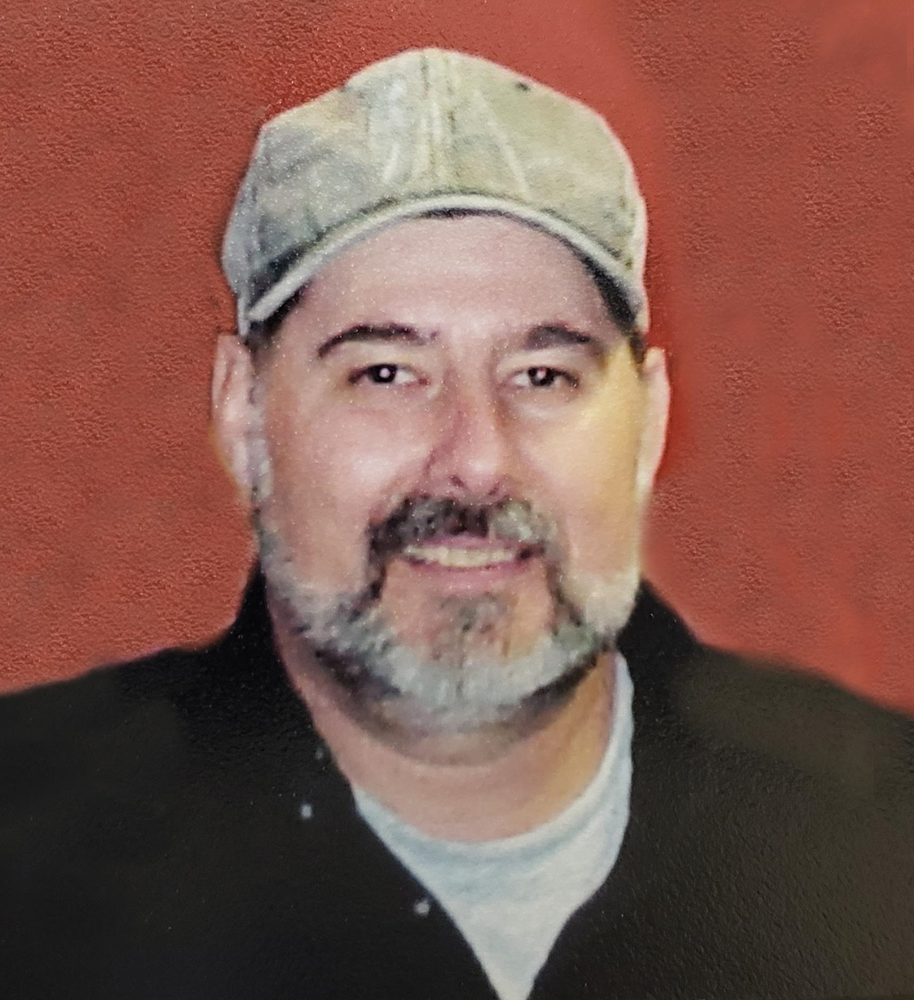 Funeral Services for Frankie Bell Harding, Jr. of Dardenne Prairie, MO, formerly of Winfield, MO, will be held at 11:00 a.m. Thursday, October 24, 2019 at Carter-Ricks Funeral Home in Winfield.  Rev. Jim Calvin of Winona, MO, will officiate with burial in Whispering Winds Cemetery near Winfield.  Serving as pallbearers will be his brothers.

Mr. Harding, 65, passed away Monday morning, October 21, 2019 at his home in Dardenne Prairie, MO.  Born January 31, 1954 in Troy, MO, he was the son of Frankie Bell and Mable Ann Tayon Harding, Sr.  Frankie was a 1972 graduate of Winfield High School.  Frank enjoyed painting, landscaping, fishing and time outdoors; most of all, Frank loved spending time with his grandchildren and family.  He was employed as a greeter for Walmart in Troy, MO.

He was preceded in death by his parents, Frankie and Mable Harding, Sr.; one brother, Roger Harding on May 4, 2005; one daughter, Martha Ann Harding on September 1, 2001; and one grandson, Max Harding in 2010.

Share Your Memory of
Frankie
Upload Your Memory View All Memories
Be the first to upload a memory!
Share A Memory
Send Flowers