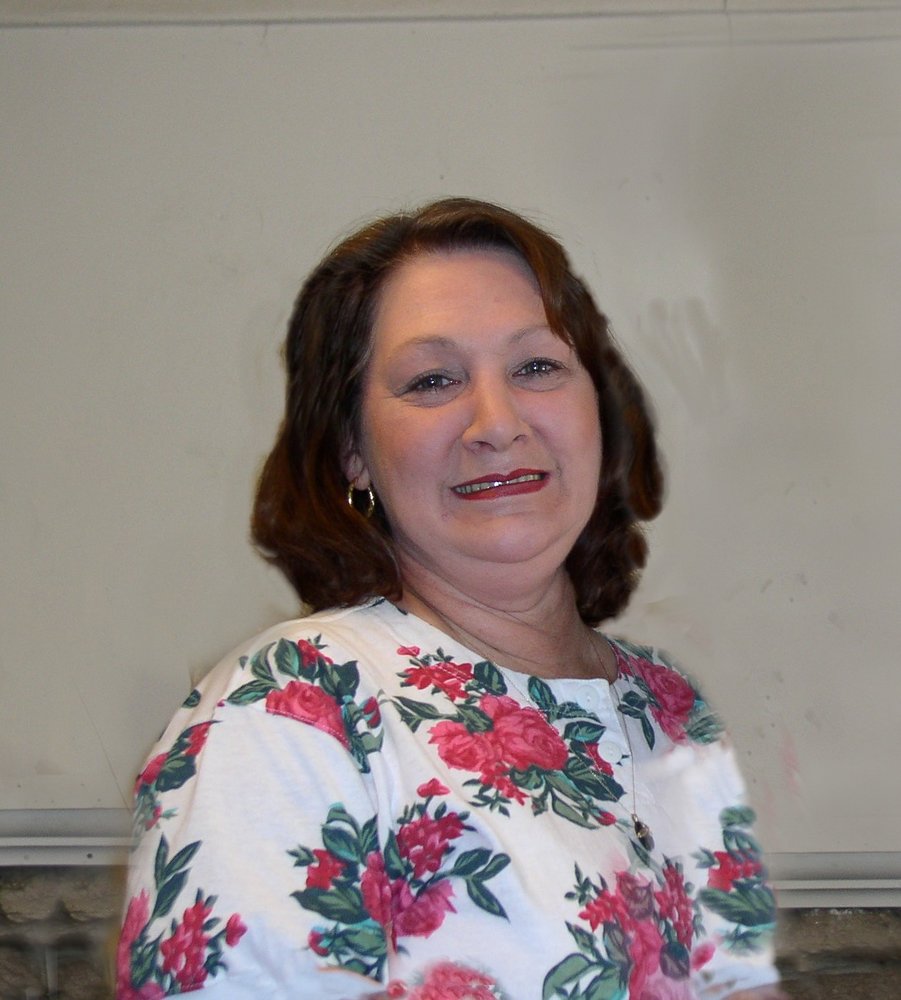 Memorial Services for Linda Jean Ellis of Elsberry, MO will be held at 10:30 a.m. Wednesday, October 23, 2019 at Carter-Ricks Funeral Home in Elsberry.  Inurnment will be in the Elsberry City Cemetery near Elsberry.

Mrs. Ellis, 69, passed away Thursday evening, October 17, 2019 at her home in Elsberry.  Born December 14, 1949 in St. Louis, MO, she was the daughter of Charles and Mary Blondell Williams Rice.  Linda was a 1968 graduate of Elsberry High School.  She worked for many years as a seamstress for the Warrenton Manufacturing Co., later called Bobbin Along garment factory, and finally Ron Herren, Inc. in Elsberry until it closed in 1997.  She was united in marriage on March 24, 1984 in Elsberry to Jerry Cole Ellis.  She assisted in the concession stand at the Khourey League Field for many years.  She was a member of the International Ladies Garment Workers Union (later called Unite), Local #494 in St. Louis.  She also volunteered for several years at the Elsberry Nutrition Site and for Meals on Wheels.

Linda was preceded in death by her parents, Charles and Mary Rice; and her beloved husband of 15 years, Jerry Ellis, who died June 26, 1999.