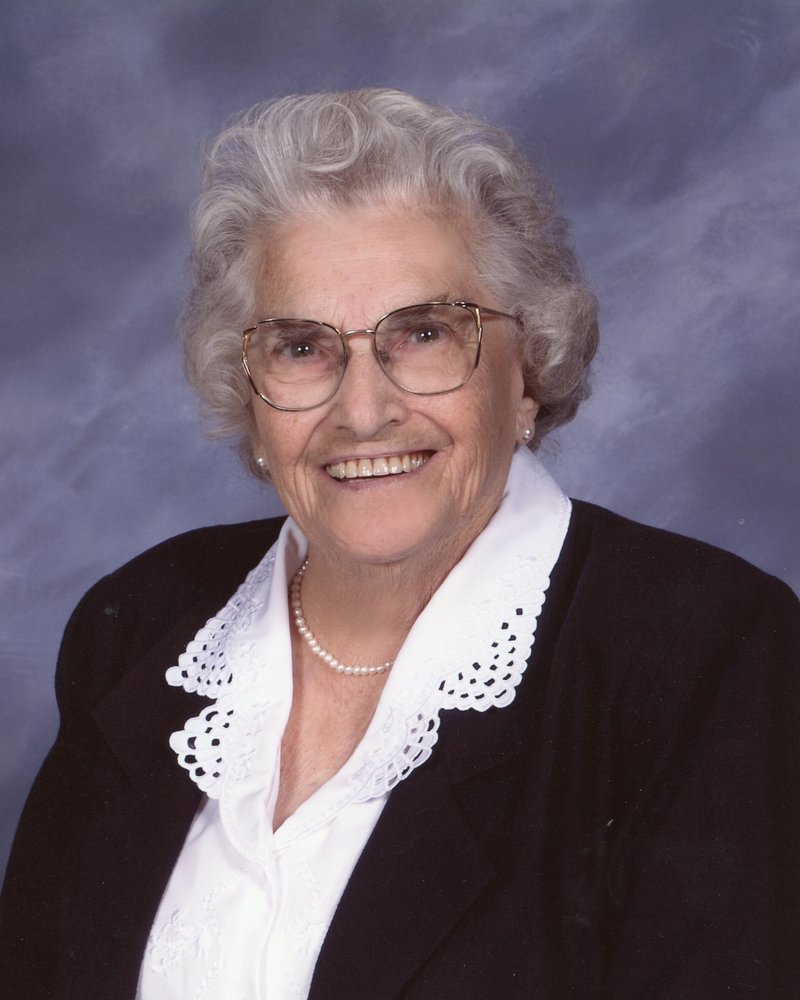 Mrs. Sommerlad, 94, passed away Saturday morning, October 12, 2019 at Lincoln County Nursing & Rehab in Troy, MO.  Born August 20, 1925 in St. Louis, MO, she was the daughter of Frank and Edna Ostermeier Schmidt.  Millie was a graduate of Jennings High School.  She was united in marriage on September 21, 1946 in Baden, MO to Russell Edward Sommerlad.  This union was blessed with one son, Russell.  She worked for many years as an insurance agent for Farmers Insurance Co., retiring in 1998.  Active in her community, Millie was a 55-year volunteer with the Lincoln County Hospital Auxiliary.  She was the first woman to be elected to the Winfield R-IV School Board.  She also served on the Lincoln County Senate Bill 40 “Sheltered Workshop” Board.  She was a member of the Order of the Eastern Star, Chapter #39 in Elsberry, MO.  Millie was a member of Friedens United Church of Christ in Moscow Mills and served on the UCC Council.

She was preceded in death by her parents, Frank and Edna Schmidt; one sister and her husband, Lavern and Nick Ellersieck; one brother and his wife, Frank and Pat Schmidt; and her beloved husband of 39 years, Russell Sommerlad, who died September 28, 1985.

Share Your Memory of
Mildred
Upload Your Memory View All Memories
Be the first to upload a memory!
Share A Memory
Send Flowers