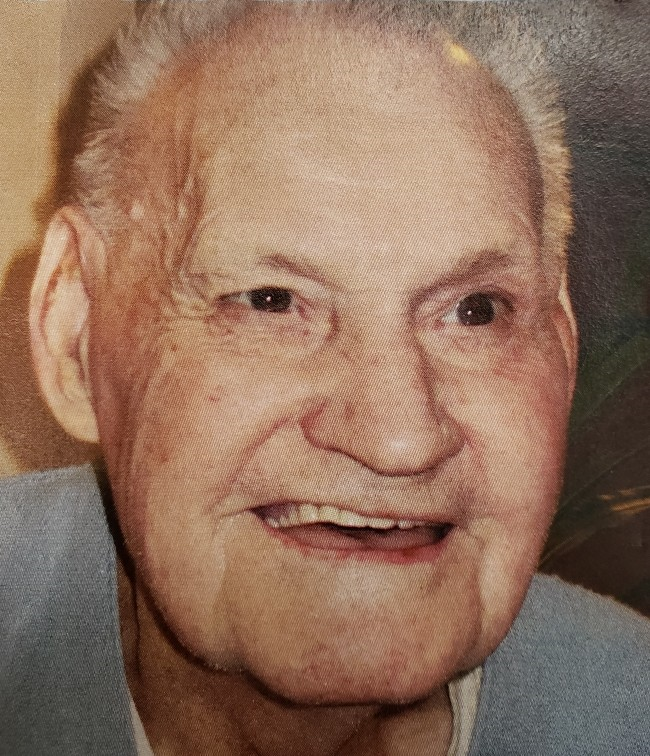 Funeral Services for Charles Clifford Pratt of Elsberry, MO will be held at 10:00 a.m. Monday, October 7, 2019 at Carter-Ricks Funeral Home in Elsberry.  Burial will be in the Elsberry City Cemetery near Elsberry.  Serving as pallbearers will be Denny Lambert, David Rice, Christopher Pratt, Bill Pratt, Bill Toeniskoetter and Lon Toeniskoetter.  Honorary pallbearer will be Tim Brown.

Mr. Pratt, 87, passed away Tuesday night, October 1, 2019 at the Elsberry Health Care Center near Elsberry.  Born October 1, 1932 in Lincoln County, MO, he was the son of Elmer Joner and Martha Ogden Pratt.  He served his country in the United States Air Force.  Charles was united in marriage on July 18, 1953 in Elsberry to Serena Uyvonne Lilley.  This union was blessed with two children: Marcia G. and Charles F.  He was a farmer for many years.

He was preceded in death by his parents Elmer and Martha Pratt; his son, Charles F. Pratt; one sister, Dorothy Brown; and two brothers: Walter and Bob Pratt.

Share Your Memory of
Charles
Upload Your Memory View All Memories
Be the first to upload a memory!
Share A Memory
Send Flowers