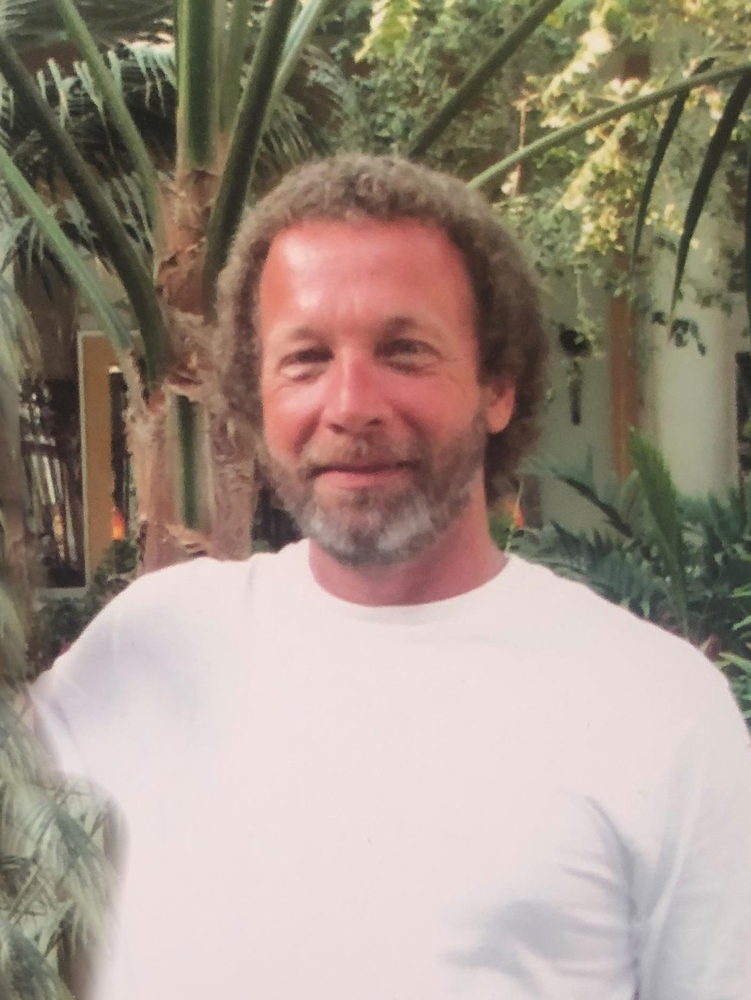 Mr. Nunn, 55, passed away Sunday morning, September 29, 2019 at Mercy Hospital in Creve Coeur, MO.  Born October 4, 1963 in Kokomo, IN, he was the son of Charles Clay and Katheryn Joan Sexton Nunn.  Kevin was united in marriage on September 15, 1984 in Foley, MO to Patricia Ann Walker.  This union was blessed with two children: Rebecca and Christopher.  Kevin worked as a truck driver for many years.  He enjoyed woodworking.

Kevin was preceded in death by his father, Charles Nunn and his wife, Helen; two brothers: Bill Newburger and David “Wolf” Newburger; one sister, Carol Newburger; and his beloved wife of 27 years, Patricia Nunn, who died October 13, 2011.

Share Your Memory of
Kevin
Upload Your Memory View All Memories
Be the first to upload a memory!
Share A Memory
Send Flowers