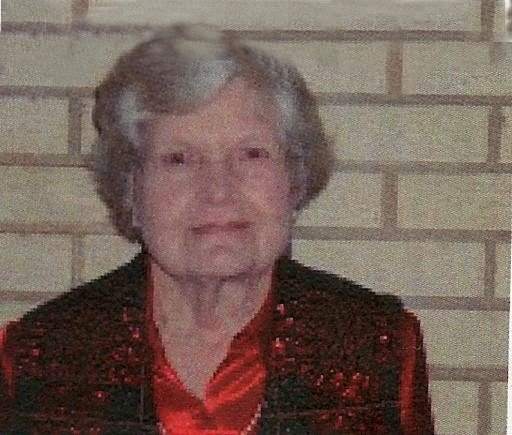 Funeral Services for Lorraine Peistrup of Elsberry, MO will be held at 11:00 a.m. Monday, September 9, 2019 at Carter-Ricks Funeral Home in Elsberry.  Rev. John Zellmer will officiate with burial in the Elsberry City Cemetery near Elsberry.

Mrs. Peistrup, 90, passed away Thursday morning September 5, 2019 at the Elsberry Health Care Center near Elsberry.  Born February 14, 1929 in Ina, IL, she was the daughter of William Robert and Grace Baugh Moss.  Lorraine was united in marriage on June 9, 1979 in St. Louis, MO to Loren Peistrup.  She worked for a number of years in the packaging department of Vita-Herb in St. Louis.  Lorraine was a member of the New Hope Baptist Church near Elsberry.

She was preceded in death by her parents, William and Grace Moss; several brothers and sisters; one daughter, Karen Black; and her beloved husband, Loren Peistrup.

Share Your Memory of
Lorraine
Upload Your Memory View All Memories
Be the first to upload a memory!
Share A Memory
Send Flowers