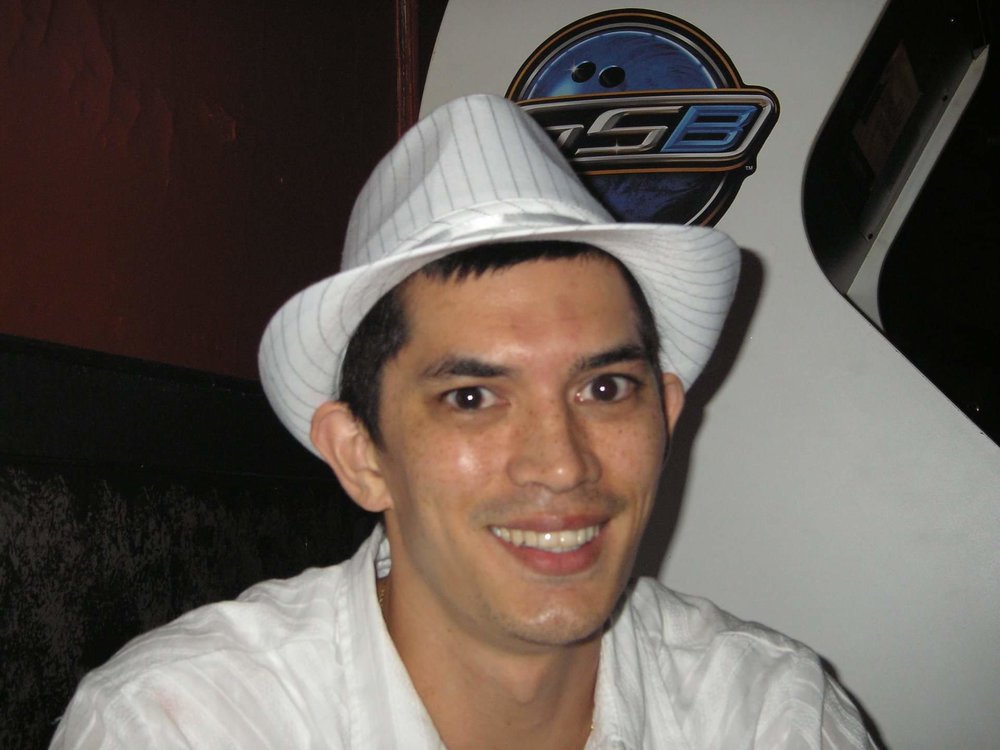 Mr. Martin, 43, passed away Friday, August 23, 2019 at his home.  Born November 14, 1975 in Fairfax, VA, he was the son of Leandro Bulaong and Bonnie Jean Laws Martin, Jr.  Following high school, Robert attended Veretta College.  He worked as an electrician for Toyota Bodine.  Robert was a member of the Troy First Baptist Church.

He was preceded in death by his parents, Leandro and Bonnie Martin, Jr.

Survivors include his children: Marlena Martin of Moscow Mills, MO and Richard, Robert and Kenneth Martin, all of Troy; and his wife, Rina Martin, also of Troy.  Robert also leaves his sister, Bonita Humphrey of Illinois; other relatives and friends.

Share Your Memory of
Robert
Upload Your Memory View All Memories
Be the first to upload a memory!
Share A Memory
Send Flowers