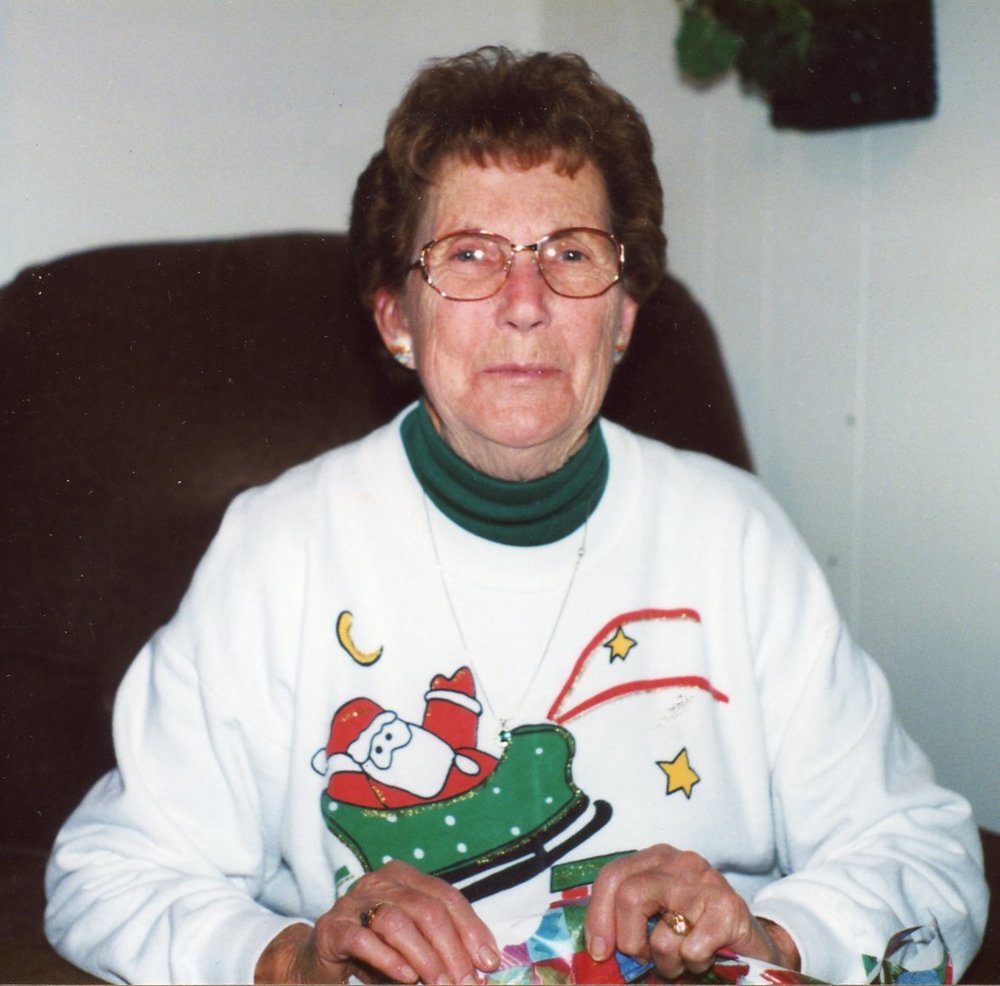 Mrs. Collins, 97, passed away Sunday night, August 25, 2019 at the Elsberry Health Care Center near Elsberry, MO.  Born April 29, 1922 in Elsberry, she was the daughter of James Leslie and Nellie Ann Segress Bufford, growing up in Foley where she lived for most of her life.  Lula was united in marriage on December 1, 1940 in Troy, MO to William Merril Collins.  This union was blessed with four children: Terry, Charlotte, William and Sharon.  Lula worked as a laborer and logistic specialist for Forrest Keeling Nursery.  She was a longtime member of Makin Memorial Methodist Church in Winfield.

Share Your Memory of
Lula
Upload Your Memory View All Memories
Be the first to upload a memory!
Share A Memory
Send Flowers