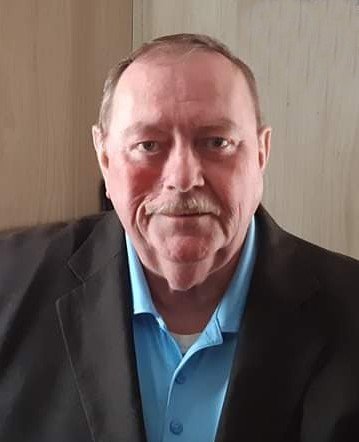 Mr. Harding, 66, passed away Wednesday afternoon, August 21, 2019 at his home in Eolia.  Born April 30, 1953 in Louisiana, MO, he was the son of James William and Betty Jane Busch Harding.  Mick served his country in the United States Marine Corps from March 3, 1971 until he was Honorably Discharged on March 1, 1974.  He was united in marriage on October 8, 1977 in Kansas City, MO to Linda Carol Kelley in her parents’ home.  This union was blessed with three children: Scott, Sheryl and Sheldon.  Mick worked as a police officer and sheriff’s deputy for the Lincoln County Sheriff’s Department, retiring in 2002.  Most recently Mick worked as a Security Officer for Mercy Hospital Lincoln.  He was a member of American Legion Post #349 in Clarksville, MO and served on the Village of Eolia Board of Trustees.  Mick enjoyed to sing and play his guitar; but most of all loved spoiling his grandkids.

Mick was preceded in death by his father, James Harding; and three brothers: Michael, Marion and Mark Harding.

Share Your Memory of
Melcher
Upload Your Memory View All Memories
Be the first to upload a memory!
Share A Memory
Send Flowers