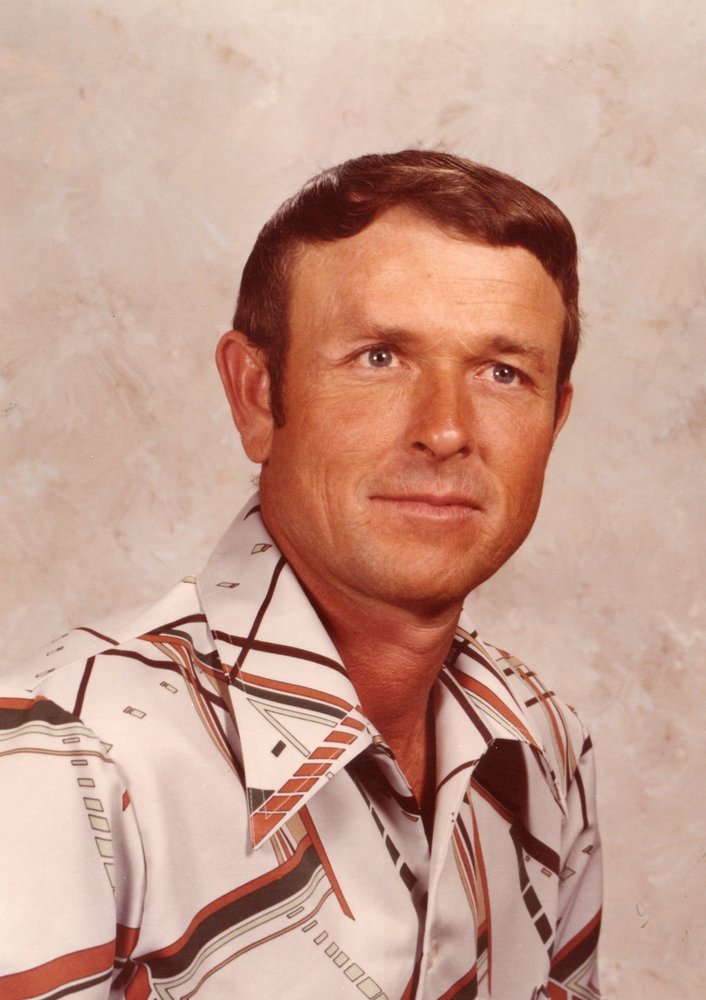 Mr. Pruitt, 73, passed away Wednesday afternoon, July 10, 2019 at his home near Elsberry.  Born February 9, 1946 in Avery, OK, he was the son of John Brown Benjamin Andrew and Violet Gertrude Rodgers Pruitt.  John left school early so he could join the military, and finished his high school diploma by attending night school.  He served his country during the Vietnam War in the U.S. Army from 1965 until he was honorably discharged in 1969.  John was united in marriage on March 15, 1969 in Marion, IL to Regina Kay McNelly.  Their home was blessed with six children: Janet Lee, Scott Alan, Johnny Lee, Jr., Jimmy Dale, Candace Mae and Felicia Kay.  John owned and operated John Pruitt Masonry along with his sons.  He was a member of the American Legion Post #226 in Elsberry.